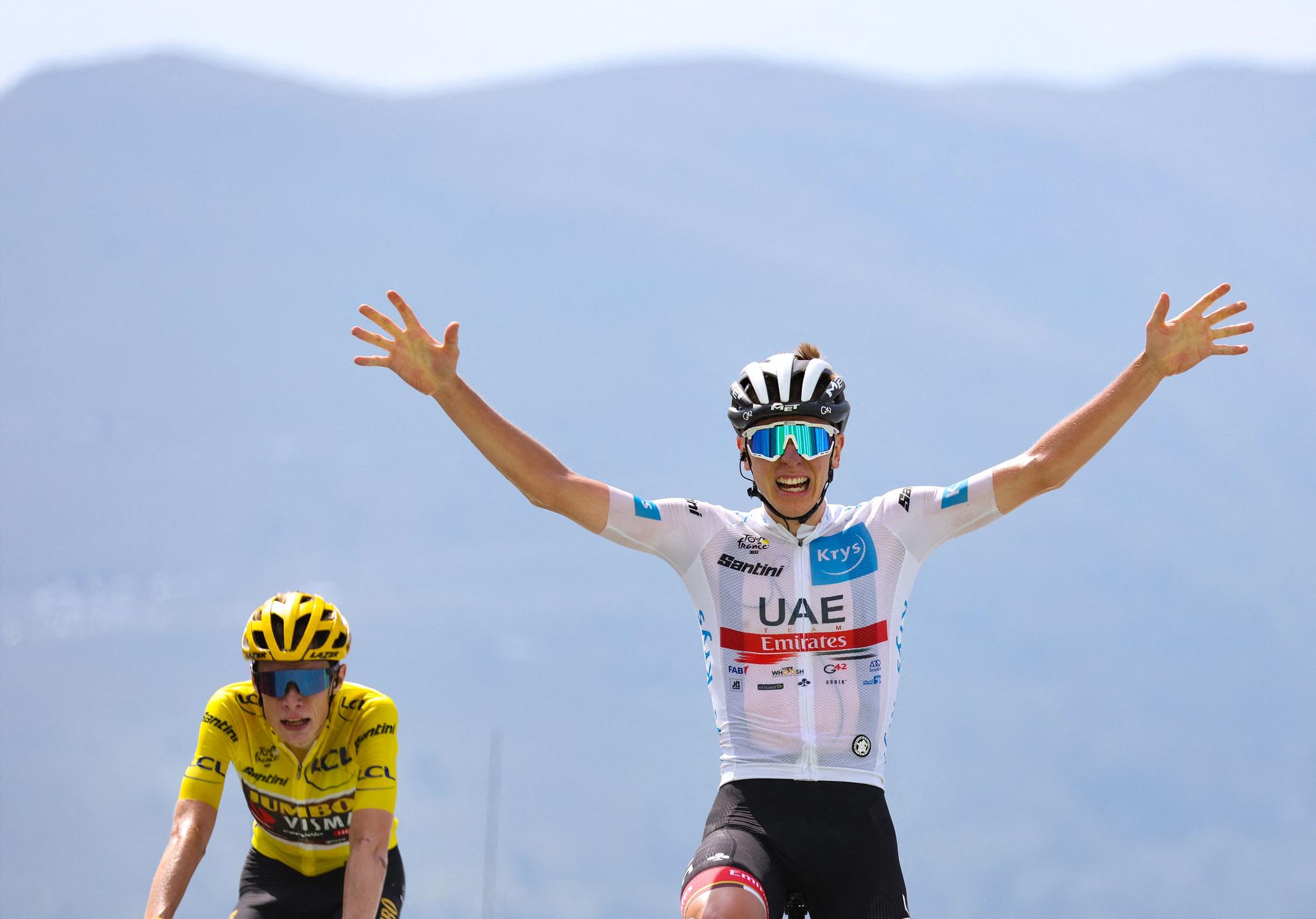 Tadej Pogacar continued his pursuit of Jonas Vingegaard in the 17th stage of this year’s Tour de France.

After two hours and three-quarters on the bike, it became clear that the battle for stage and second wins in the yellow jersey would reach the top of the “world’s steepest runway”, in the first category of Peyragudes.

Pogacar waited and waited to enter the mound up the hill along the 8 kilometers. In fact, the Slovenian waited so long that it all ended in a sprint fight between him and Vinegaard.

In the duel it was the Slovenian who was the most powerful and with it earned the stage win and ten bonus seconds.

– The way the team went today, there were only four of us, to win on stage was incredible. We can all be proud. “Without Rafal (Majka), without George (Bennett), Vegard (Stake Laengen and Marc (Soler), we couldn’t have done more. Tomorrow there are new opportunities, but for now I’m satisfied with the stage win,” Pogacar told organisers.

Vingegaard crossed the finish line in second place and collected six bonus seconds. Thus, Pogacar is only four seconds adrift of the man in yellow, and there is now a gap of two minutes 18 seconds between the two.

– I am optimistic. “I think tomorrow will be a more difficult day where we can try again,” replied Pogacar if he was optimistic about winning the yellow jersey.

And Pogacar should have what he and the team tried in the 17th stage.

After losing another co-rider at Rafal Majka, Pogacar put his trust in American Brandon McNulty. The 24-year-old man delivered the goods. With him ahead on the 10.7-kilometer Col de Val Louron-Azet, the Emirates Team UAE duo were ridden by all but Vingegaard.

On their way to the top, they also met Norwegian Tour debutant Andreas Leknessund. The 23-year-old joined the break in the 17th stage and said farewell to the rest of his break mates at the bottom of the hill.

– I feel very good, I see there is a small gap, then it’s just a matter of going there. “I realized that there was chaos back there, so I just had to drive,” Leknessund told TV 2.

The Norwegian drives valiantly in his own majesty, but is eventually visited by Pogacar, Vingegaard, and Majka. Leknessund got on his wheels before he looked down the mountain 2.5 kilometers before the summit, stopping and waiting for team captain Romain Bardet, who was further down the mountain.

– I want, I can say that. But it’s pretty clear, when it’s like with Bardet, and it’s really messed up, then of course I have to wait. “Most important of all is that I have a very good feeling on the bike,” said Leknessund when asked if he wanted to follow Pogacar and Vinegaard.

Leknessund put Bardet at the helm and helped his teammates move up to group two with, among others, British golfer Geraint Thomas, while Vingegaard and Pogacar continued a fierce battle for the yellows ahead.

And thanks to Leknessund’s help, Bardet rose to sixth place in the summary. At the same time, a new hard mountain stage awaits tomorrow’s riders.

– I haven’t seen the stage tomorrow, but the way it’s run now, anything can happen. There are a lot of people getting tired and it’s motivating to see. We’ll see what the plan is tomorrow.

PS: As the last man in Peyraguds, came Fabio Jakobsen who was completely exhausted. The sprinter for Quick-Step Alpha Vinyl nearly fell over the finish line, but managed to hit the 16-second time limit. Thus, the hope of winning the stage on the Champs-Élysées remains alive for the Dutchman. 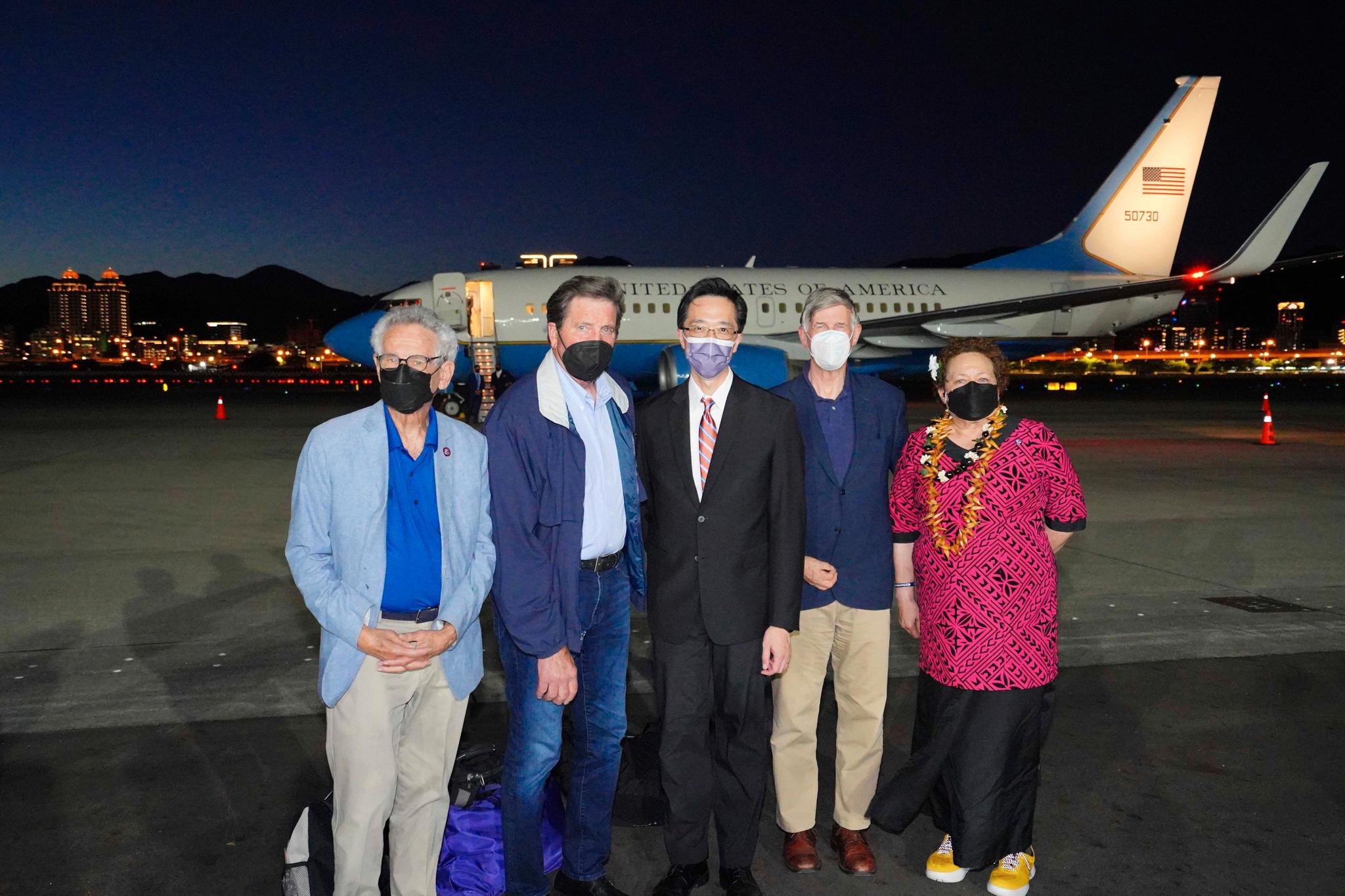