Prince Charles said he was honored by Elizabeth II’s wish that his wife, Camilla, be queen consort 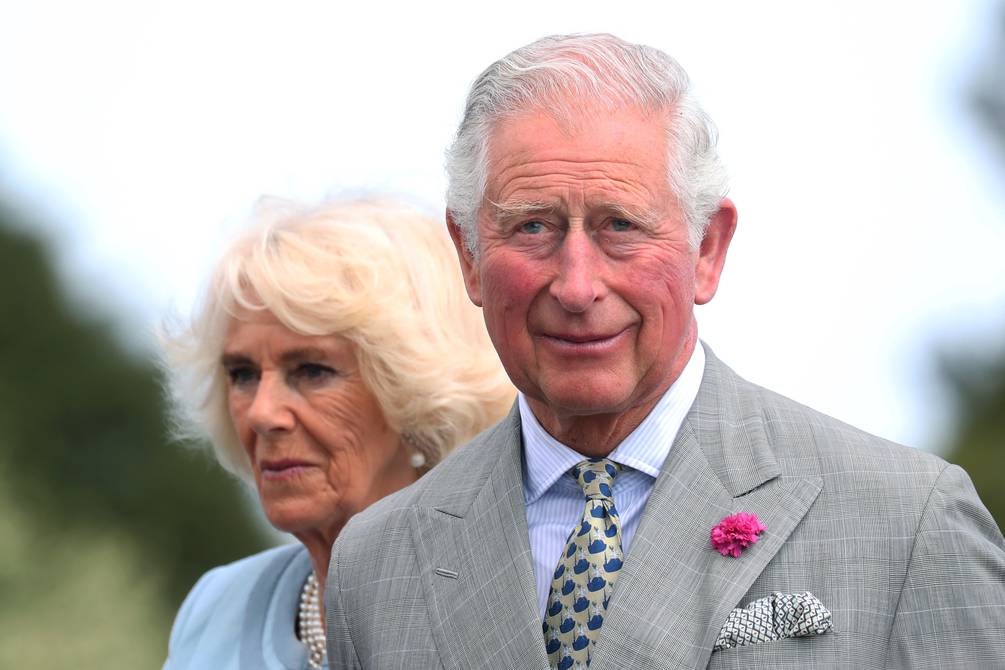 Prince Charles, heir to the British throne, recognized this Sunday “the honor” that represents the wish of his mother, Elizabeth II, that his wife, Camilla, be known as Queen consort when he is king, in a message released on the occasion of the sovereign’s Platinum Jubilee.

“On this historic day, my wife and I join all of you in congratulating Her Majesty the Queen for the remarkable achievement of serving this nation, the kingdoms and the Commonwealth (commonwealth of former British colonies, among elosante setanicas)” statement signed by the prince and issued by the official residence of Clarence House.

“We are deeply aware of the honor that my mother’s wish represents,” says Carlos in the note, in which he also states that “the Queen’s devotion to the well-being of all her people inspires greater admiration with each passing year.”

“As we seek together to serve and support Her Majesty and the people of our communities, my dear wife has been my own constant support throughout,” he confesses of Camilla, whom he married in 2005.

The prince concludes by saying that this year of commemoration of the Jubilee provides “an opportunity” to join in “celebrating the service of the Queen, whose example will continue to guide us in the years to come”.

In her own message, Elizabeth II, 95, expressed her wish that Camilla “be known as Queen consort” when her eldest son becomes king, which for the first time clarifies this point, since until now it was speculated that the second wife of the heir to the throne could only be a princess.

In her personal letter to the nation, which she signs as “Your Servant”, Elizabeth II opens the door to her succession, calling on the people of the UK and around the world to extend their support to the 73-year-old Charles and Camilla, 74.

“When, in the fullness of time, my son Carlos becomes king, I know that they will give him and his wife Camilla the same support that they have given me, and it is my sincere wish that, at that time, Camilla be known as Queen Consort, while continuing her own loyal service,” the monarch writes.

Queen Elizabeth II celebrates 70 years on the throne; these are the great dates in life and reign

The Queen also alludes to the “strong support” that she has received from her family and especially from her late husband, Prince Philip, whom she says was a companion “willing to play the role of consort and do things for those who accompany him.” .

The Prince of Wales has broken the record in British history for waiting to accede to the throne, after becoming heir apparent at the age of 3.

Today’s message from Elizabeth II is seen as the clearest allusion yet to her future as king, and royal commentators are not even ruling out her becoming regent sooner if her mother were one day unable to perform.

In 2018, the sovereign already asked the drivers of the Commonwealth countries to accept her son as her chilliza, a symbolic non-hereditary title that her father, George VI, began in 1949, to which they agreed.

Little given to public displays of sentiment, the Queen also offered an affectionate message to her son later that year on his 70th birthday, describing him as “a dedicated and respected heir equal to anyone in history.”

“Above all, supported by his wife Camilla, he is himself, passionate and creative,” he added.

Unlike his mother, admired for her sense of duty and discretion, Carlos is a more controversial figure, often expressing his opinions in public and at times trying to influence the government. (I)