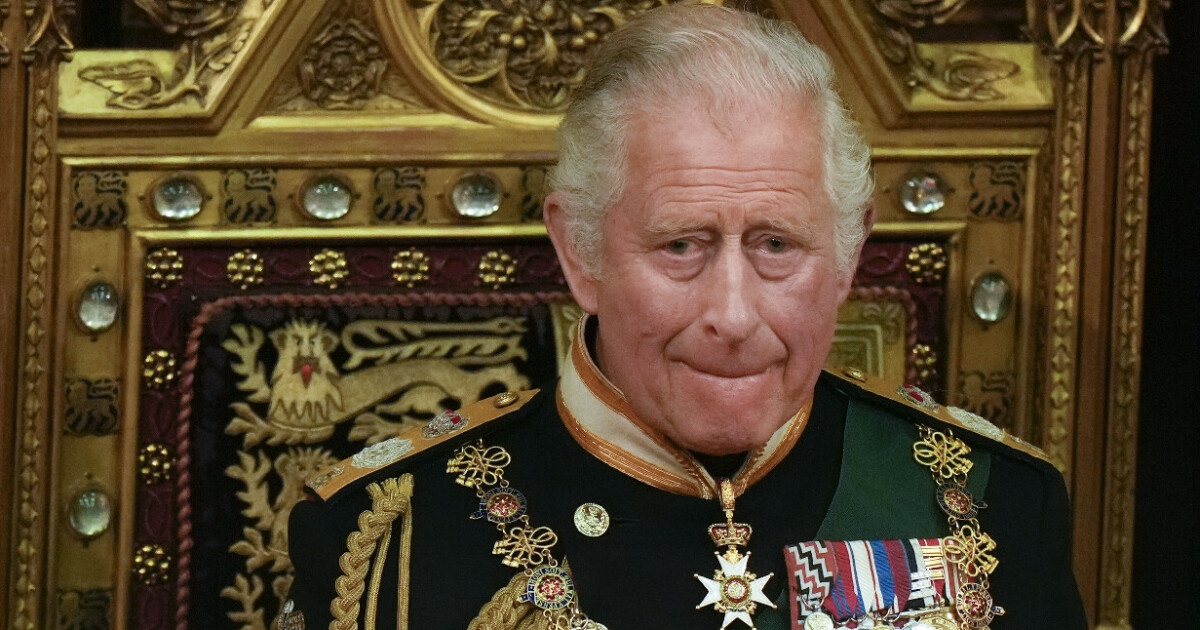 This week, Britain will deport asylum seekers to Rwanda, after Boris Johnson and the British government in April signed a deal with Rwanda on the subject. The agreement sparked fierce international outcry, especially because Rwanda is one of the poorest and smallest countries in Africa, and as such is unable to properly care for asylum seekers.

Now Prince Charles has also expressed his dissatisfaction with the agreement, some British media wrote.

– Terrible, the 73 year old prince is said to have said about the agreement, report Time, Reuters, SkyNews and several other media.

Prince Charles’ remarks were given in a personal context, according to Time, who had been informed of the prince’s attitude. Avisa further wrote that the prince was extremely frustrated with the asylum agreement as he will be representing the queen during a meeting in the Rwandan capital, Kigali, later this month.

Then he will meet President Kagame, and will have an “embarrassing moment”, writes The Times.

Britain, led by Boris Johnson and Home Secretary Priti Patel, has been working for some time to reach an agreement where they can send asylum seekers they don’t want.

Both the United Nations and a number of British organizations have condemned the asylum agreement.

– Notified deportations have absolutely no support from the UN High Commissioner, said Laura Dubinskya lawyer from UNHCR, adding that the refugees would be subject to “serious and irreparable harm” if they were sent to Rwanda.

The United Nations has held two meetings with British authorities, during which they stressed that the deportation of people to countries where they could experience persecution is illegal under international law, reports BBC.

“Asylum seekers sent to Rwanda handed over to poverty,” is the title of the article Telegraph, who had sent a journalist to Rwanda to see what asylum seekers would find there. Refugees say there is not enough food, shelter, medical assistance or other essentials, The Telegraph reporter further wrote.

British ministers believe asylum seekers can now “safely build their lives”. Rwanda, for its part, has promised “long-term stays” to those deported by Britain, without saying anything more about what that means.

Asylum agreements have also been considered in British law. On Friday, a British court dismissed an appeal from a group of asylum seekers who had already been placed on a plane and sent to Rwanda on Tuesday.

31 people will be deported on the first flight from the UK to Rwanda on Tuesday, according to BBC.

But Tuesday’s deportation will be the first of many, everything is going as England want.

Home Secretary Patel has been working on asylum approval for a year, and has received a lot of criticism. He himself replied that the treaty was an opportunity to fight “human criminals” who helped asylum seekers come to Britain.

Under the asylum agreement between the UK and Rwanda, the UK will pay 120 million pounds, which will be used for education projects, according to the BBC.

Rwanda has a population of 12.3 million and is the most populous country on mainland Africa. So why should a small, impoverished African nation have to say yes to accepting Britain’s unwanted asylum seekers?

“Rwandan ministers believe that the arrival of motivated migrants will help them boost the economy and the deal will be able to contribute to future investment,” he wrote. BBC Editor Mark Eastonbefore concluding:

“But one wonders what the average Rwandan thinks about a rich European country sending its problems to a small country in Africa.”

frp: Send them to Africa

In Norway too, discussions about sending refugees heated up. Frps Erlend Wiborg also earlier this year promoted a publisher to send refugees to Africa and Rwanda.

– I think Rwanda is a good proposal for a place. There is a reason why the British also chose it. But I’m willing to consider other countries too, added Wiborg after post in May this year.

The proposal sparked a violent reaction.

– Logic does not hang in balance. The FRP, which is so concerned with helping in neighboring areas, must understand that countries like Rwanda will not stand a chance to help in their neighbors if we send our asylum seekers to them. And then the whole asylum institution fell, Pål Nesse, secretary general of NOAS told Dagbladet.