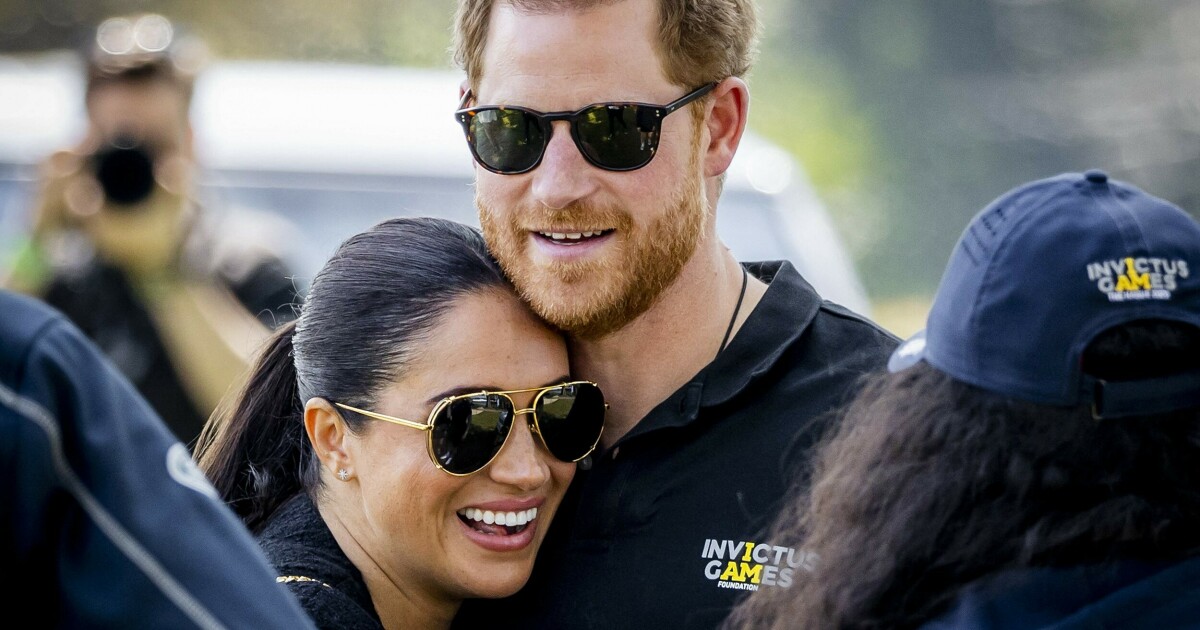 On Saturday, new photos were taken of Prince Harry (37) and Duchess Meghan (40) during the annual Invictus Games sporting event.

The couple appeared to be having fun at The Hague in the Netherlands where the event took place this weekend.

The prince and duchess have been very withdrawn when it comes to contact with the British royal family – especially after so much talk about the Oprah interview.

Now, however, they are back in Europe.

The week-long Invictus Games event was created for the sick and injured who had previously participated in military service. This year, the Invictus Games are in the Dutch city of The Hague.

Earlier this week, it was first announced that the couple had traveled across the Atlantic and visited Queen Elizabeth, 95, in England. This was confirmed to the BBC by a spokesperson.

The couple also met Prince Charles on a trip to Windsor Castle. This was their first joint trip to the UK since they stepped down from royal duties in March 2020, reports The Sun.

For many spectators, the couple’s visit was a pleasant surprise during the traditional “Thursday of Maundy”. Here they are waving and smiling at people.

– That’s a bit of a sight. We knew we might want to see Charles and Camilla at the ceremony, but never thought we’d dump Harry and Meghan, one guest told The Sun.