Putin is going to the Beijing Winter Olympics 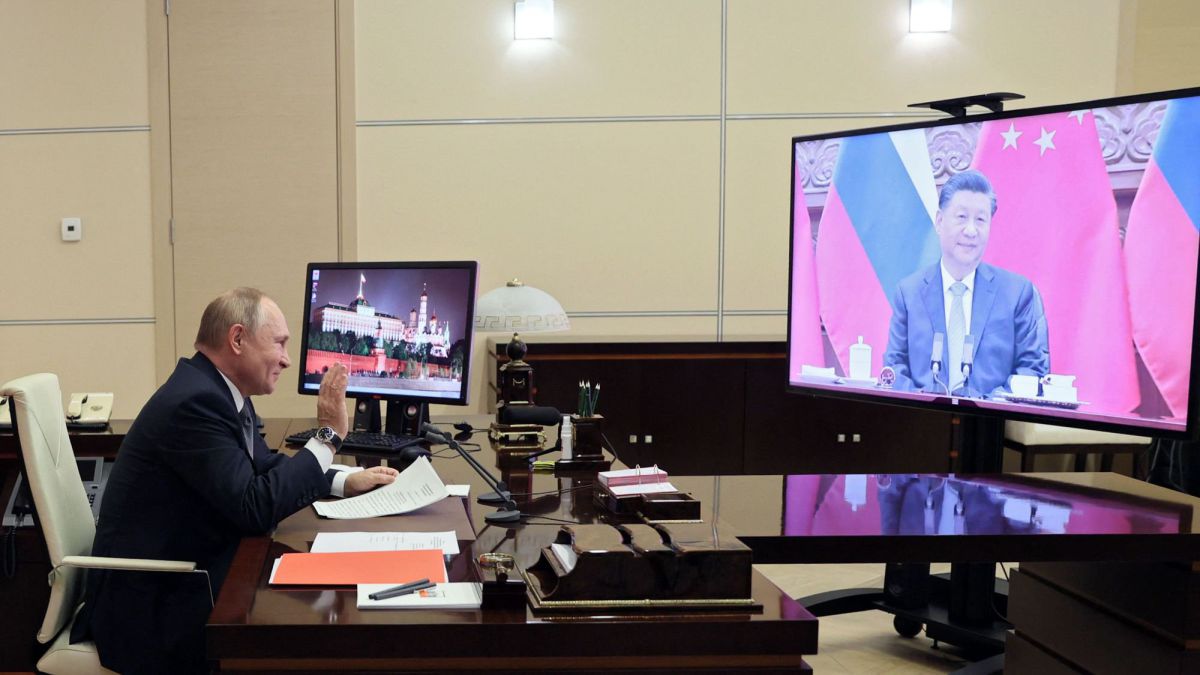 Russian President Vladimir Putin confirmed today that he will attend the opening of the Winter Olympics to be held in Beijing between February 4 and 20 next year, at a summit videoconference with his Chinese counterpart, Xi Jinping.

“I’m sure next February we will finally be able to meet face-to-face in Beijing. According to the agreement, we will carry out negotiations. And then we will participate in the opening ceremony of the Winter Olympics, “said the head of the Kremlin.

He stressed that Russia and China support each other in terms of international sports cooperation, including “the refusal of any attempt to politicize the sport and the Olympic movement.”

“I have no doubt that the next Winter Olympics will be held at the highest level. In China they know how to do it,” the Russian president said.

At the same time, Xi said, according to a Russian translation, that he was “looking forward to meeting the Olympics” with Putin.

“I am ready to join hands with you, to open a new page in China-Russia relations together. in the post-pandemic period,” said the Chinese president.

The United States, Canada, Australia and the United Kingdom announce a diplomatic boycott of the Beijing Olympics for human rights abuses in China, an action that is also being studied by the European Union.

Russia, sanctioned for state doping, will participate in the Beijing Olympics under the banner of the Russian Olympic Committee and when the athletes climb to the top of the podium instead of the Russian national anthem Tchaikovsky Piano Concert No. 1.