R.United.- Dublin and London hope there will be a new Government in Northern Ireland “soon” 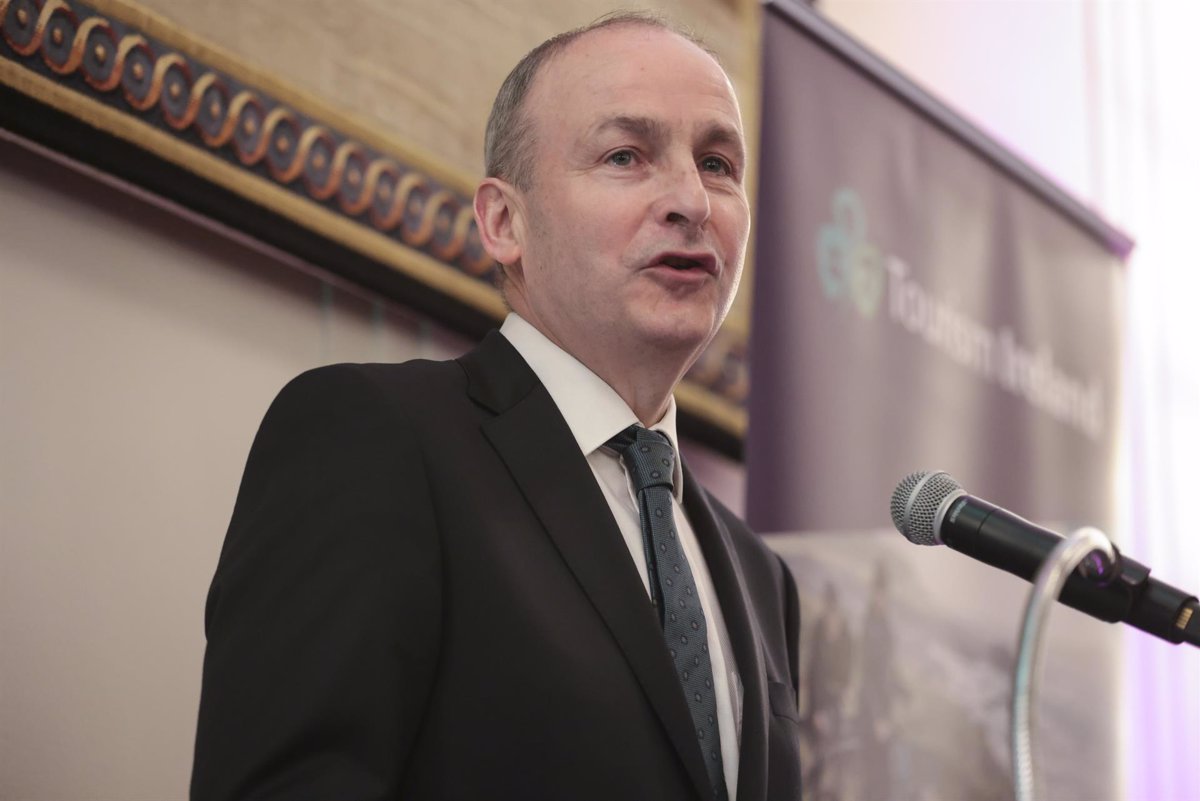 The two leaders spoke by phone, in a conversation in which, apart from discussing the recent general election in Northern Ireland, they also touched on open negotiations between the UK and the European Union to resolve the pending issue of Brexit.

Johnson defended his criticism of the Northern Ireland Protocol, which was created to avoid a ‘hard border’ on the border between these Irish territories. Martin has advocated on Twitter to “intensify” dialogue, but has urged colleagues to “avoid unilateral action.”

Political negotiations in Northern Ireland are waiting for the parties to start moving, because while Sinn Féin claims the right to propose Michelle O’Neill as chief minister, the Democratic Unity Party (DUP) has stated that they will not enter any coalition if the Protocol issue is not resolved first. formerly.

The division of power in Ulster was one of the foundations on which the Good Friday Treaty allowed peace in 1998.