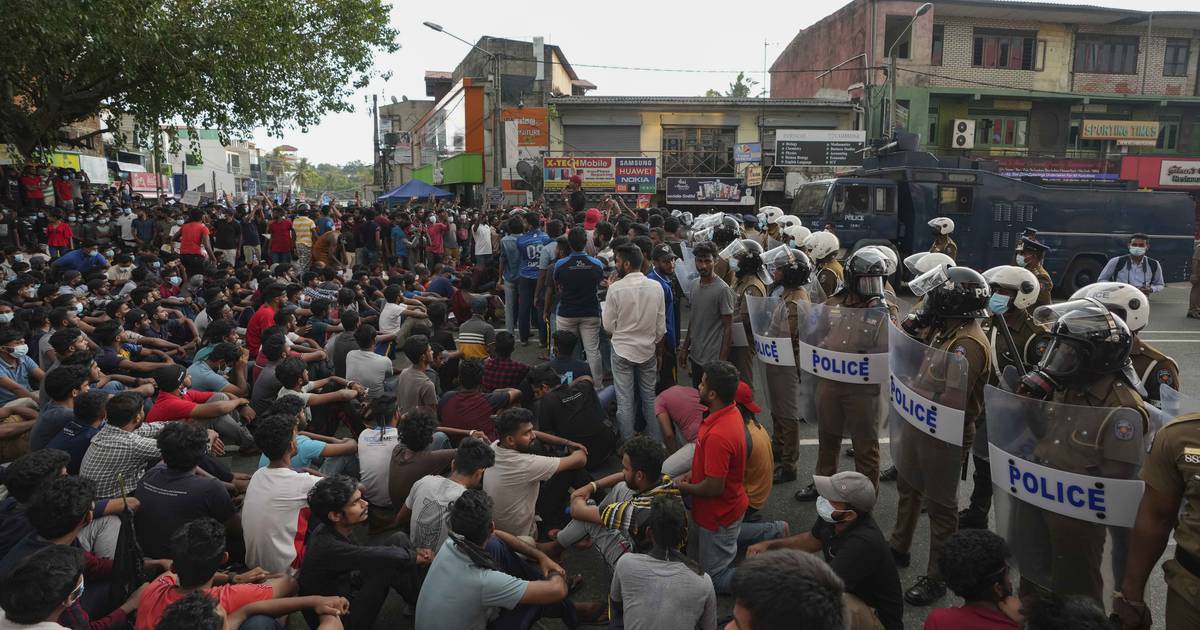 – The President asked all political parties in the DPR RI to accept positions in the government in an effort to find solutions to the national crisis, reads an announcement from the president’s office.

The invitation comes after 26 ministers – all in government except Rajapaksa himself and his brother, Prime Minister Mahinda Rajapaksa – on Sunday evening submitted their resignations.

Shortly after, the governor of the country’s central bank, Ajith Cabraal, also announced his resignation.

Sri Lanka is in the midst of its worst economic crisis since independence from Britain in 1948. An acute shortage of foreign currency means the country can no longer pay for food, fuel and other imported goods.

Gas stations have run out of diesel, and most freight and passenger transport has stopped.

Discontent with the authorities, and in particular the Rajapaksa family, is high.

On Thursday night, protesters set fire to several military vehicles and police cars in Colombo, set up barricades on the streets by burning car tires and marched at the residence of President Gotabaya Rajapaksa.

Police in riot gear stormed the rally on Friday, driving hundreds of protesters away in trucks. One protester was killed and at least five people injured in the clashes, and 45 people were arrested, according to police.

Rajapaksa imposed a state of emergency and a curfew, and this weekend also closed access to social media. Protests continued, and protesters again tried to march at the presidential palace demanding the Rajapaksa family leave.

The Rajapaksa brothers not only control the presidency and prime minister, the eldest brother Chamal has become the agriculture minister and the youngest Basil has been the finance minister in the upcoming government.

Brother Namal Rajapaksa’s nephew is the sports minister, but this weekend defied the president and said the internet shutdown had gone too far.

– I will never support social media blocking, he said.