Regional exports grew by 22% and were close to €6,000 million through May 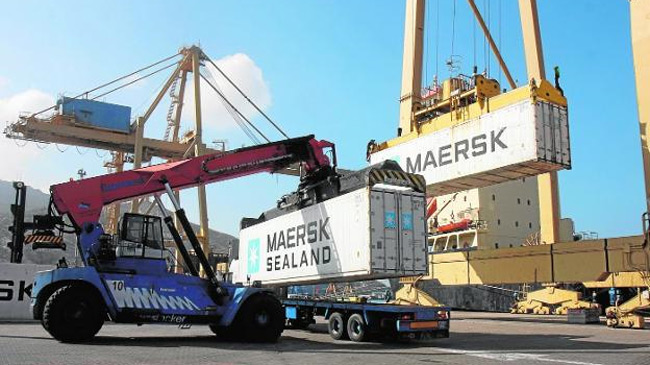 Export figures from the Murcia Region totaled 5,966 million euros during the first five months of 2022, which represents an increase of 22 percent over the same period in 2021. Regarding imports, the figure is 1.843 million euros, compared to 852 million the previous year.

The Minister of Business, Valle Miguélez, highlighted the “good numbers obtained for another month by the Territory which, although currently the health crisis situation and the Russian invasion of Ukrainehas succeeded in increasing its exports and imports, and also ranks fourth in the national exporting province, with 3.83 percent, behind Barcelona, ​​Madrid and Valencia”.

Exports of non-energy products increased 22 percent in May, with sales of 1,050 million euros, while imports are 667.35 million euros (compared to nearly 400 million in the previous year), with a coverage rate of 157.35 percent.

by product, notable annual increase, in the period from January to May, fuel and lubricants amounted to 36.07 percent more; chemical products, 37.68 percent more; other unprocessed products by 65.59 percent; and containers and packaging, with 29.65 percent more.

All sectors of the economy grew in the first five months of this year. Old increase occurred in consumer goods (32.49 percent), industrial products and technology (32.23 percent), agricultural food products (13.04 percent) and the beverage sector (9.5 percent).

Companies in the Region that carried out export operations in May were 2,089, up 2.1 percent compared to May 2021.

France and Germany are the two leading countries in the regional product client rankings. To France exported a 37.2 percent more than in the first five months of 2021, and to Germany almost 20 percent. In the UK, the number of exports increased 5.3 percent.

The main export destinations of the Region outside the European Union are Morocco, UK, US and China. Total exports to destination countries during the first five months of this year were almost 2,472 million.