Resident Evil Village is a mega-hit 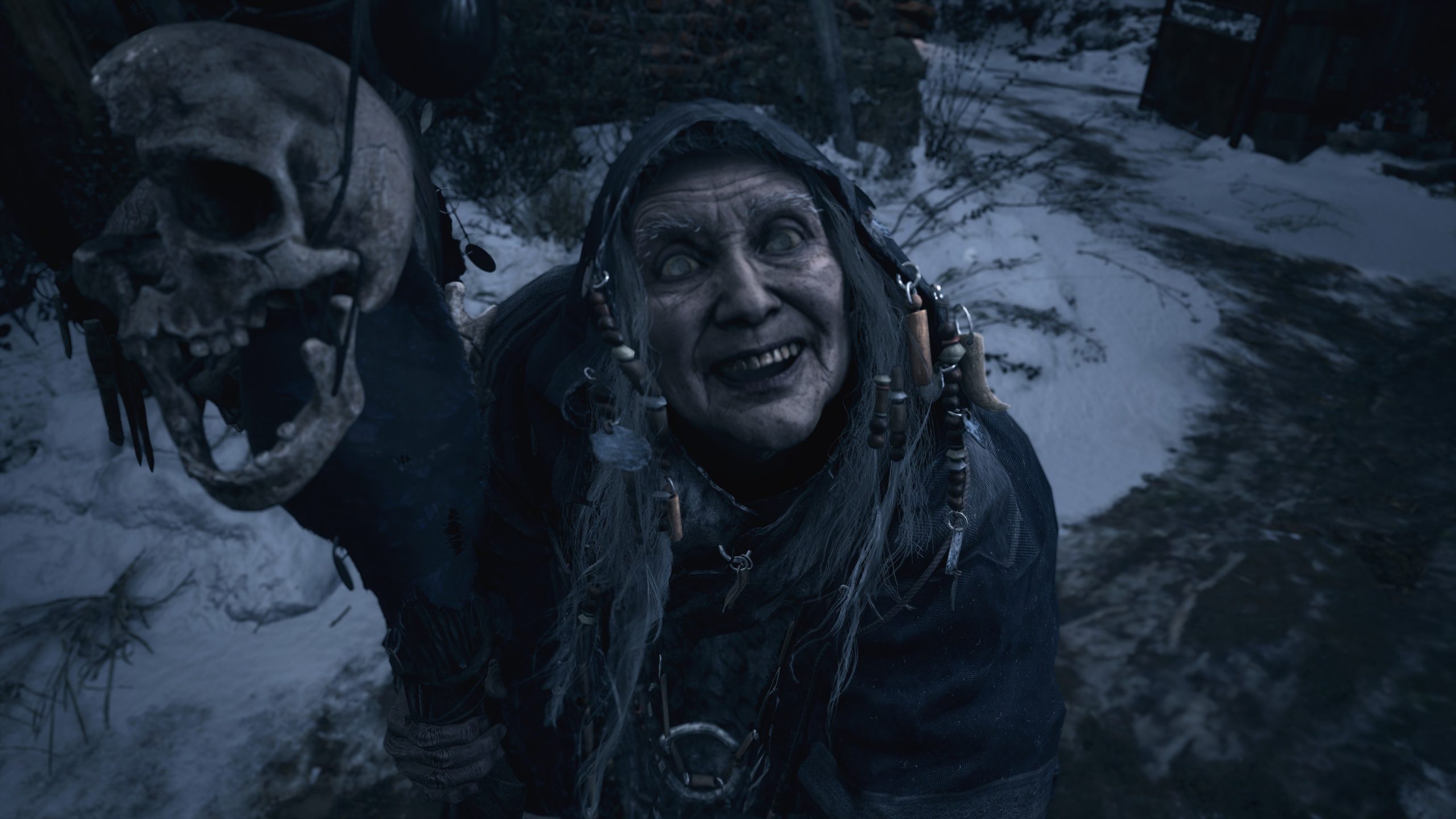 Figures from the UK suggest that the excellent Resident Evil Village was a smash hit, helped of course by the fact that no other AAA game can match.

Village is doing really well – PS5 and 4 leader in UK

In the country, the game is the third largest Playstation 5 launch, surpassed only by Spider-Man: Miles Morales and Assassin’s Creed Valhalla. This game is now at the top of the list of new sales.

By the way, Sony took the majority of the cake with 49 percent of copies on PS5, followed by PS4 (31 percent) and Xbox 20 percent.

In terms of physical copies, this is the second biggest launch of the year (the other two we mentioned launched last year), and only comes after Super Mario 3D World + Bowser’s Fury.

Sales were so good that after just one week, it is the seventh largest PS5 launch in total, and comes after Spider-Man: Miles Morales, Assassin’s Creed Valhalla, Call of Duty: Black Ops Cold War, Demon’s Souls, Watch Dogs Legion. and Sackboy: The Big Adventure.

While sales of the new console have been good, sales have fallen short of Resident Evil 2: Remake in 2019 when sales were 25 percent higher, and down 40 percent compared to Resident Evil 67, which launched in 2017.

Note that only physical copies count, so total sales may be very good as sales of digital copies are accelerating.