Russia versus NATO: geography is key 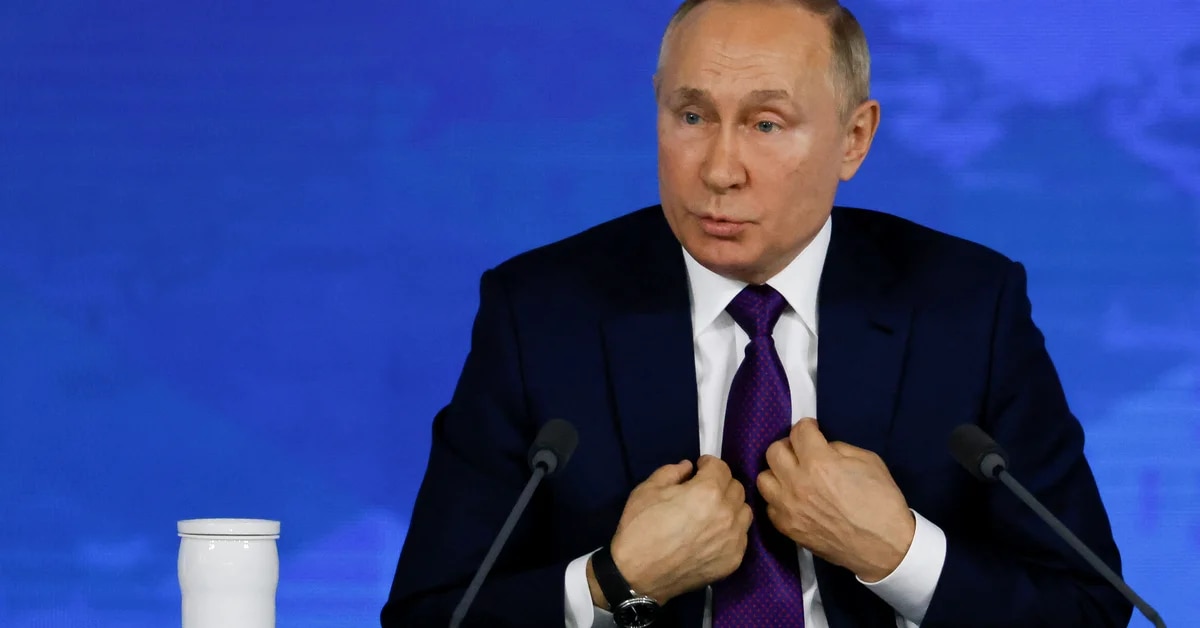 The struggle between Russia and NATO is a vivid example of what Robert Kagan calls the “return of geography”. That’s what geopolitics is all about. NATO – the United States military alliance with Western Europe – was born in 1949 because of the “Soviet danger”. Then it was integrated by 12 countries: Canada, Denmark, United States of America, France, Iceland, Italy, Luxembourg, Norway, Netherlands, Portugal and United Kingdom. Three years later, in 1952, it spread to the Balkans, merging Greece and Turkey. The 15th country was West Germany, which joined in 1955. That’s when The Soviet Union formed the Warsaw Pact against NATO. The countries of Eastern Europe (Bulgaria and Romania), Central Europe (Czechoslovakia, Hungary and Poland), East Germany and Albania in the Balkans are part of it. The “observers” of this military alliance then point to the extra-continental alliances of the Warsaw Pact: they are China, North Korea and Mongolia. Since then, and until the dissolution of the Soviet Union, NATO only included one more country: Spain in 1982.

With the fall of communism, the Warsaw Pact was dissolved and NATO spread throughout Europe. In 1999 three Central European countries joined: Poland, Hungary and the Czech Republic, which had become part of the Warsaw Pact. Five years later, in 2004, the second wave of post-Soviet NATO inclusion took place: two Eastern European countries (Bulgaria and Romania), Slovakia (which separated from Czechoslovakia), Slovenia (the first country from Yugoslavia to be dissolved). to do so), and the three Baltic republics (Estonia, Latvia, and Lithuania). The latter was important information for Putin, who was then starting his long reign. Here are three countries that were part of the Soviet Union until its fall and which border Russia. This is no longer about the association with NATO of the countries that have integrated the Warsaw Pact, but about the former republics of the USSR, the belt of states with which Russia, since the tsarist era, has tried to protect itself from advances by force. from Western Europe. When this happens, Putin started his government and does not have the power or capacity today to prevent with these three inclusions the arrival of NATO to his borders. In addition, he faced a Muslim insurgency in Chechnya – which he vehemently suppressed – within Russia’s own borders. But the reaction was immediate: in 2008, before the Georgia inclusion project -the former republic of the Soviet Union, which is at the same time the most westernized country in the Balkans – in NATO, Russia invaded it, claimed to protect the rights of the Russian-speaking minority in the Ossetia region, and defeated, predictably, Georgian troops.

But it was Ukraine’s incorporation into NATO that sparked the largest military operation in post-Soviet Russia: the occupation of Crimea and the secession of Ukraine. In 2009 NATO expansion into the Balkans continued. That year they added Croatia and Albania. But in 2014, with the then pro-Western Ukrainian government intent on joining NATO, Russia felt it was time to put a limit. He went on to occupy Crimea, the historic peninsula where Britain, France, Turkey and Sardinia fought against Russia in the mid-19th century, and which was Moscow’s main naval base on the Black Sea. As part of the same operation, Russia supported and achieved the separation of eastern Ukraine, where there is a significant Russian-speaking population, as in Crimea. Ukrainian forces not only failed to prevent the occupation of Crimea, but also failed to prevent the separation of its eastern territories. The West’s reaction was sanctions of economic content and declarations of political condemnation, to which Putin responded with a policy of fait accompli. Since then, the extension of the Western military alliance has continued to the Balkans: in 2017 it merged Montenegro, which had separated from Serbia, and in 2020 North Macedonia. NATO is thus formed by 30 countries. In the second decade of the 21st century, NATO troops were stationed in Poland and small contingents in the Baltic states.

In 2011, Bosnia-Herzegovina and Georgia became NATO candidate countries, and Ukraine did the same in 2018. The last two countries are former republics of the Soviet Union, where Russia has entered the war to prevent NATO from reaching your borders, as noted. There are two countries in Europe that are not part of NATO, but have participated in military exercises with it in the Arctic region: Sweden and Finland, are officially neutral in the conflict between Russia and NATO. The conditions for NATO’s “global partners” – which are extra-regional allies – are held by Japan and South Korea in the Far East, Mongolia around China, Pakistan – a country strategically located between India and China -, Australia and New Zealand in Oceania and Colombia. in Latin America. Putin has demanded from Biden that NATO return to the geographic level it had before the dissolution of the Soviet Union and has demanded “legal guarantees” that no weapons will be deployed, and in particular intermediate missiles, that threaten Russia from their country.. But the real priority of the Russian leader is that NATO does not extend to its borders, as has already happened with the three Baltic states, and as would have happened with Ukraine and Georgia if Russian military intervention had not occurred. Putin’s priority is that the Western military alliance does not extend to the 14 former Soviet republics, which have been Russia’s “belt of defense” since tsarist times.. It implies five Central Asian countries (Kazakhstan, Kyrgyzstan, Turkmenistan, Tajikistan and Uzbekistan); three from the Caucasus (Azerbaijan, Georgia and Armenia); three are between Russia and Europe (Moldova, Ukraine and Belarus) and the three Baltic countries already mentioned, where NATO arrives. This will be a boundary that Putin should not cross, and at the same time he will seek some kind of “Finishization” of the three Baltic republics.

In conclusion: NATO was formed in 1949 with the United States and 11 countries allied with the Soviet Union in Western Europe – which at the time of the collapse of communism was already 16 years old – and against this, Moscow responded with the Warsaw Pact in 1955; with the dissolution of the Soviet Union, the Warsaw Pact disappeared and NATO began to combine the countries of Central and Eastern Europe, the Balkans and the Baltic republics; the possibility of Georgia in 2008 and Ukraine in 2014 joining NATO, allowing Russia to successfully prevent it militarily, setting concrete limits for expansion across its borders; Finally, since then, the incorporation of these two former Soviet republics into NATO has been postponed; Ukraine is the more important of the two and therefore the center of the crisis between Russia and NATO.

Russia raises tensions with Ukraine: Russia will conduct drills with paratroopers near the border simulating an invasion