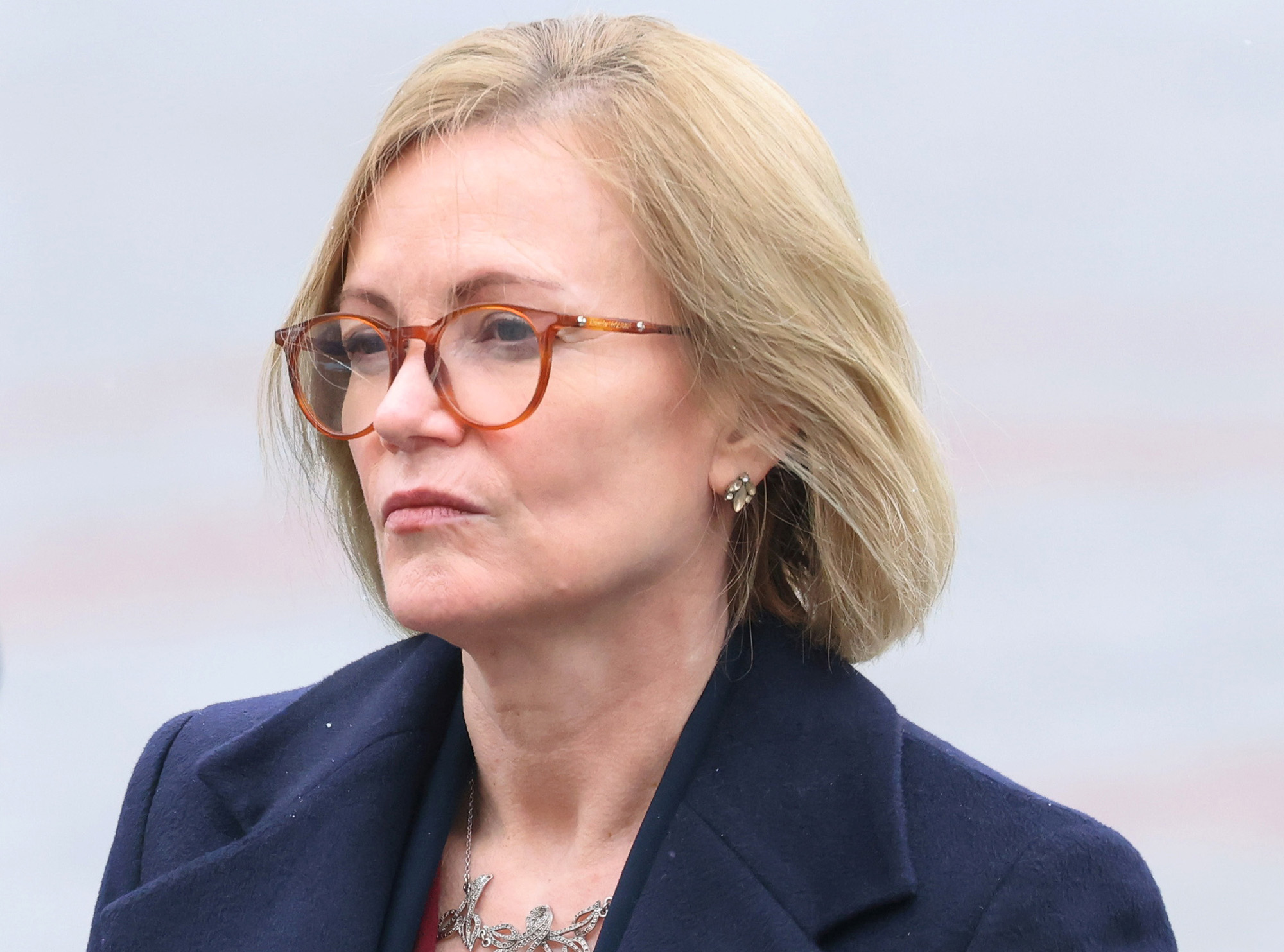 Britain announced on Saturday that it was increasing humanitarian aid to Ukraine by sending more essential equipment to aid centers and hospitals.

In a statement, the UK government said it would provide an additional 287 generators to operate relief centres, hospitals, telephone poles and pumping stations. The new generators will be enough to power the equivalent of about 8,000 homes and will be used for critical services in the face of the ongoing devastation in eastern Ukraine.

“The UK government will donate up to 287 more mobile generators to hospitals, shelters and other essential services, giving them more power to act against Russian attacks,” the statement said.

In total, the UK will supply 856 generators.

“Putin’s atrocities continue to increase, which is why we are increasing our support for the Ukrainian people when they need it most.

The generator will be sent to the Polish Government Center. From there, the Ukrainian government and the country’s power grid will distribute the generators to all the countries that need them most.

The policy generally prevents the UK from providing any new direct support to the fossil energy sector abroad, but the government has said it will introduce two exceptions for Ukraine and Eastern Europe to allow the UK to support Ukraine’s energy and fuel needs.