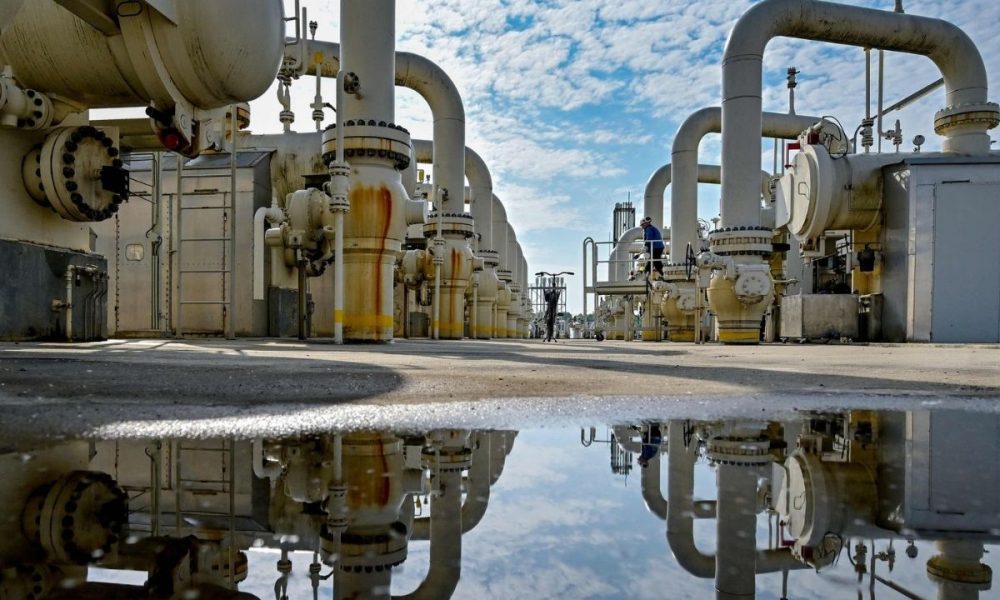 The company criticized the Russian group Gazprom for “exploiting only a seventh of the capacity of the Ukrainian gas pipeline, and not even using the quota ordered and paid for under its contract with OGTSOU.”

According to the Ukrainian operator, much larger volumes can be sent to Western Europe via “alternative routes” and completely replace transit via the Nord Stream 1 gas pipeline, which is currently used at 40% of its capacity by Russia.

The decline in gas volumes through Ukraine comes in the context of concerns in Germany, a country that relies heavily on Russian gas, ahead of the complete shutdown of Nord Stream 1 due to maintenance work, starting Monday.

“Panic, fear, lack of a firm position: the Kremlin’s goal is to create a climate like this in Europe before summer,” the OGTSOU said.

By this, he wants to force “the civilized world to negotiate with a country that commits a bloody crime in the center of Europe,” he accused.

Russia’s invasion of Ukraine, which began in late February, has had a major impact on oil and gas supplies, especially after the economic sanctions imposed on Russia.

RECEIVE THE MOST RELEVANT NEWS TODAY THROUGH WHATSAPP; SEND THE WORD ‘HIGH’ BY CLICKING HERE