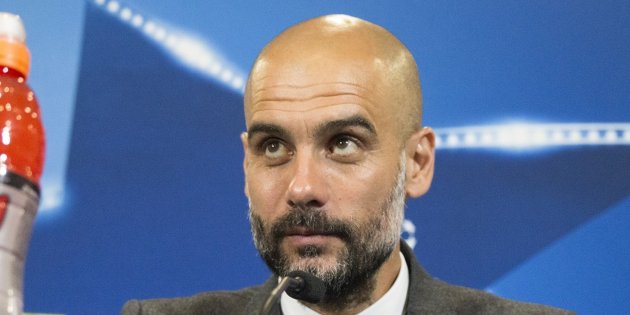 Pep Guardiola, during the press conference ahead of this Saturday’s league commitments Manchester City, He has put football aside when asked about his mental situation Oleksandr Zinchenko and for the availability of Ukrainian players for the match against Everton. Residents face the toffees this afternoon on Saturday before it is known whether Zinchenko will be in a position to compete at the highest level with his team-mates.

Zinchenko celebrates a goal with the Ukraine team / Europa Press

The one from Sampedor, who has always been a model, emphasized that players feeling “worried” and “disappointed” and commented that “the team and club are on his side unconditionally”. “Of course we don’t live in this world and headlines are spread all over the world. It’s not easy for him to train or play but he is ready and he will be with the team this afternoon. How would you feel if the country you were born in and you had all your friends and your family was attacked? Imagine how you feel,” he explained, remembering previous war conflicts such as those in Yugoslavia.

“Everyone wants to live in peace, sleep well and have plates on the table. People don’t want more than that”

Apart from football and sport, Pep Guardiola has investigated the subject in question: “We all love our country, where we were born and raised. Everyone wants to live peacefully, sleep well and have plates on the table. Some pleasures like watching movies, reading books, taking walks and someone to love… People don’t want more than that. How would you feel if someone from abroad attacked England?” 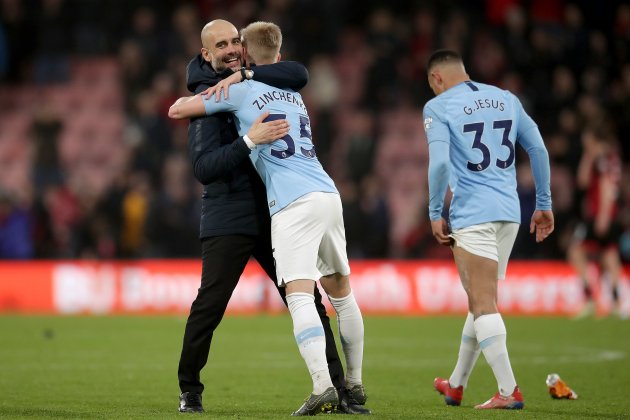 “It’s more than a shame because innocent people are dying and will die when they just want to live in peace. Innocent people in situations like these always pay a terrible tribute by losing their lives for the decisions of one or two people. It’s hard to accept. However, perhaps, we have not learned from what has happened in the previous situation. Now this is happening in Syria and in many other places in the world. In the end, the strong always kills the weak.”

Once again, Pep Guardiola’s words go above and beyond. Speech that is far from the tasks that he carried out professionally in his daily life, will remain in history.