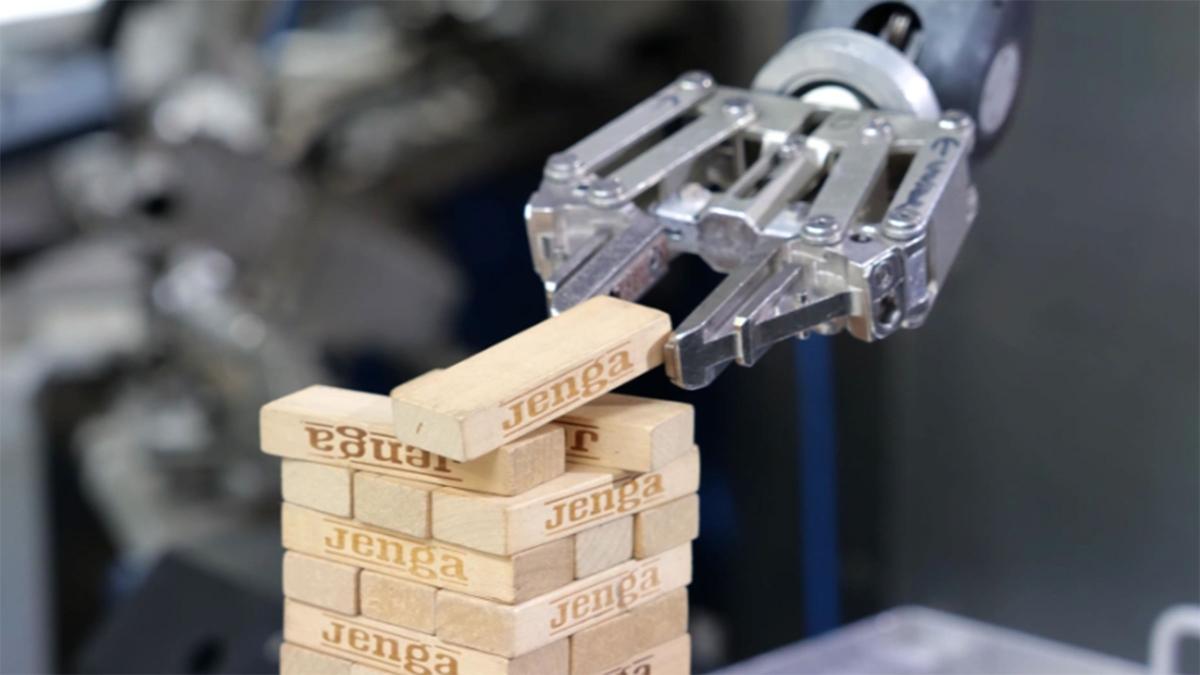 The robot is designed to maintain a fusion reactor, so precise that it can replace tiles or use a screwdriver, among other things.

British scientists have been able to create a precise robotic arm capable of maintaining the JET fusion reactor at Oxford.

This reactor heats hydrogen from seawater up to 10 times hotter than the Sun, producing liquid plasma but no hazardous waste. And of course, due to the temperature reached, humans were unable to enter the reactor core to solve the problem, and so they created a very precise robot called mascot.

This robot is packed with a small motor and can use up to 900 toolsand what stands out is that it is extremely precise, so much so that it can even play Jenga with any human while the operator controls it remotely.

Apart from dealing with reactor damage, you can also replace tiles, use a screwdriver, cut and weld, and much more.

Though British Atomic Energy Authority (UKAEA), pointing to the center Sun that “we use Jenga game to train our team in remote management“

And that is that the Mascot has a haptic remote control system that allows the operator to “feel” what it touches. Gary Hermon, from the UKAEA himself, added: “Robotic systems will become an integral part of future fusion power plants“.

The robot is also expected to help experts in other fields such as nuclear waste disposal, space exploration, mining, health and transportation.