Social media, tiktok | Expert:- No one has as much misinformation as Tiktok 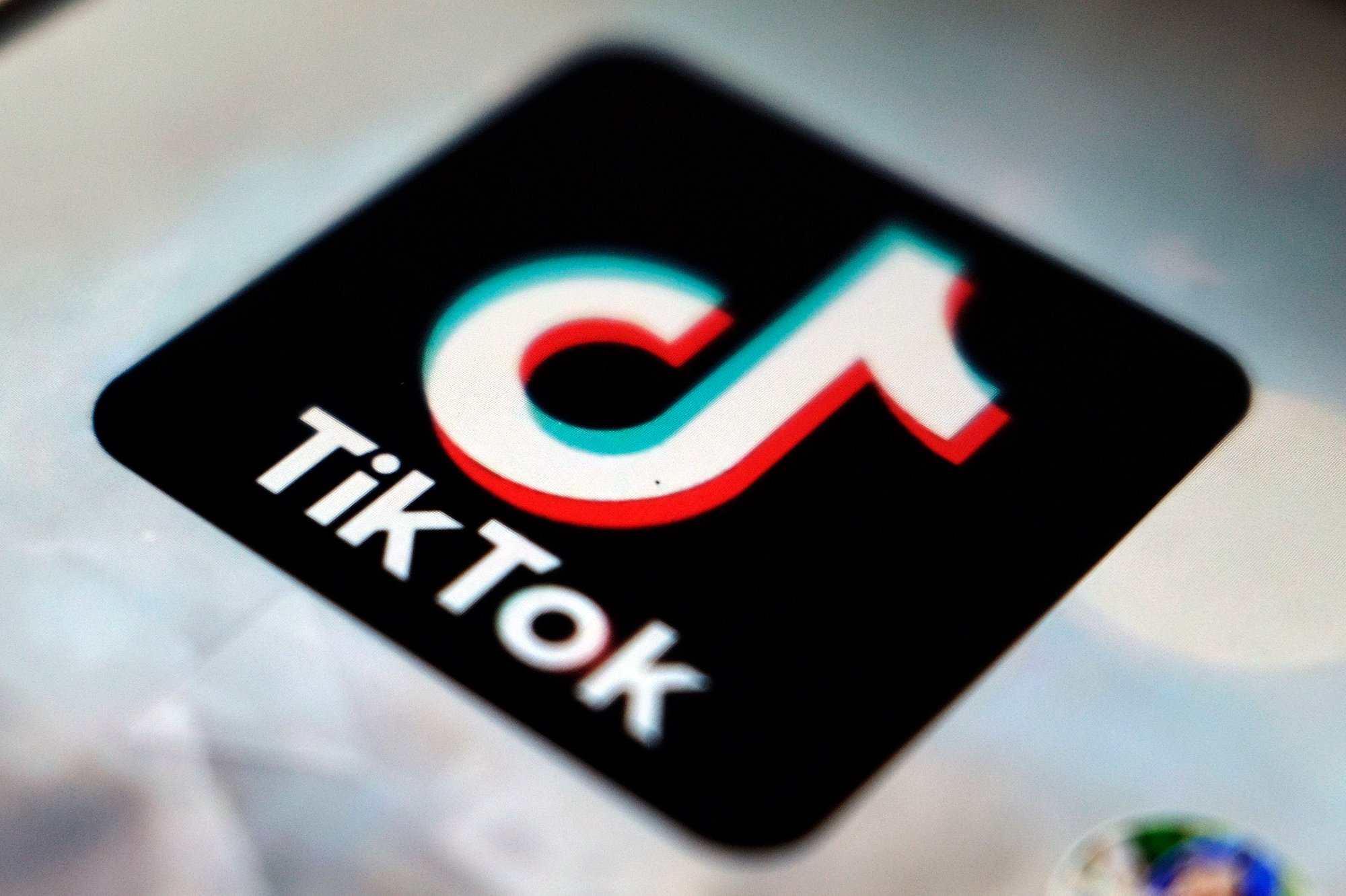 Every day, the BBC’s Shayan Sardarizadeh explores the hallucinatory mix of false and misleading information about the war, which is shared via popular video sites.

– This war is really not good for Tiktok. “I’ve never seen another platform with so much fake content,” said Sardarizadeh, who works for a group of British broadcasters who expose disinformation.

– We’ve seen it all: recycled videos from previous conflicts, real images produced in a misleading way, things that are blatantly fake, but still get tens of millions of views.

He said the most disturbing thing was the fake live broadcasts, where people pretend to be on the ground in Ukraine, but use video content from previous conflicts – or even from games – and demand money to finance “reports”.

– Millions of people come in and watch. They even carried out fake shootings and explosions, Sardarizadeh said.

Anastasija Zjyrmont in the Access Now group said there was no reason the war came as a surprise.

– This conflict has escalated since 2014, and the issue of propaganda and misinformation from the Kremlin was raised with Tiktok long before the invasion. “They have promised to redouble their efforts and cooperate with fact-checkers, but I’m not sure if they take their obligations seriously,” Zjyrmont told AFP news agency.

He said the problem may be the lack of a Ukrainian-speaking moderator, which makes it harder to catch misinformation.

Get details from Tiktok

Tiktok told AFP it had Russian and Ukrainian-speaking people, but did not say how many. The company also said that it had added new resources to concentrate on the war, but did not go into detail about this.

Some even say that the structure of video services poses problems when it comes to content that is more serious than sketching and dancing.

– The way you consume information on Tiktok – by fast scrolling from video to video – means that every piece of content comes without being put into context, says Chine Labbe at NewsGuard, who follows misinformation online.

In an experiment, NewsGuard tried to figure out how long it took new users to start receiving false information if they followed a video about the war. The answer? 40 minutes.

– NewsGuard’s findings are part of material showing that Tiktok’s lack of labeling and moderation of content, combined with the fact that they are good at serving content that keeps people using the app, has provided fertile ground for spreading misinformation on the platform, it said in a report from NewsGuard.

Tiktok admits that this is a problem. In a blog post on March 4, the company said that they are using “a combination of technology and people to protect our platform” and that they are collaborating with independent fact-checkers to put things in context.

At the same time, user age is a particular issue for Tiktok. For example, one-third of users in the United States are 19 years of age or younger.

– It is quite difficult for adults to distinguish between what is real and what is propaganda in Ukraine. It’s very problematic that young users are given all this false information, Labbe said.

Everyone interviewed in the case said that disinformation abounds on all social media, but Tiktok has done less than Facebook, Instagram and Twitter to combat the problem.

Since Tiktok is relatively new, users have so far not plunged into the war against misinformation in the same way as on other platforms.

– There are groups on Twitter and Instagram working against misinformation. Some have already started fact-checking and training people on Tiktok, but we are talking about a few dozen users, compared to hundreds on Twitter, Sardarizadeh said on the BBC.