The sugar consumption of children and young people in Norway is high above the recommendations from the health authorities.

It does not help that they are daily exposed to advertising for unhealthy food and drink when they visit boutiques, watch TV, play online games or surf social media, Minister General Secretary Mina Gerhardsen of the National Association for Public Health.

where other countries such as Spain and the United Kingdom are sniffing at the possibilities of restricting advertising on the packaging and regular channels that show advertising aimed at children, Norway has left it up to the food industry itself to follow fast advertising.

– Now the politicians have to take responsibility. It is a naive belief that commercial actors will pay attention to the health of children and young people first. It is a political responsibility to protect children from such advertising, says Gerhardsen.

The National Association has conducted a survey which shows that there is great support for measures that can limit the advertising exposure to which children are exposed.

Seven out of ten think we should stop advertising unhealthy goods aimed at children and young people on social media.

Almost as many want to remove sweets and unhealthy drinks from the checkout areas in the stores, and as many as 72 percent of the 1,000 respondents believe that marketing on packaging should end.

– Children and young people are exposed to a large market pressure. The platforms have changed over time and a lot is happening now online; in social media and in games. The Consumer Council has especially followed the development of the marketing of energy drinks. In a survey done in 2021, it was seen that more and more younger consumers this, says Gunstein Instefjord to NTB. He is the head of consumer policy in the Consumer Council.

Gerhardsen points out that Norway is part of a global trend of overweight and obesity.

With today’s rules, we can not protect our kids from advertising for unhealthy goods. There is a need for stronger protection against advertising of harmful products aimed at children and young people. Today, it is up to the producers and the shops themselves to take care of it. It is not good enough, says Gerhardsen.

The Consumer Council agrees with the National Association for Public Health that the current voluntary regulations are not enough.

– The Consumer Council wants stricter regularization of the market for unhealthy food and drink that affects new and young people. The food industry’s self-regulation scheme MFU is not sufficient, says Instefjord.

MFU stands for the Food Industry’s professional committee, which is owned by Anfo, NHO and Virke. You can submit a complaint to them, as a private person and market driver, and then MFU makes decisions based on its guidelines.

– The scheme is for putting harnesses on the advertisers related to the marketing of sweet, salt and fat on top of children and young adults, says Carsten Gunnarstorp in MFU.

He believes that the scheme works well. In 2021, they processed 21 cases – which were all the complaints they received.

– We want more people to submit complaints, so marketing is not without regularization. Mostly marketers abide by the decisions we make. The negative publicity they get is enough, says Gunnarstorp. 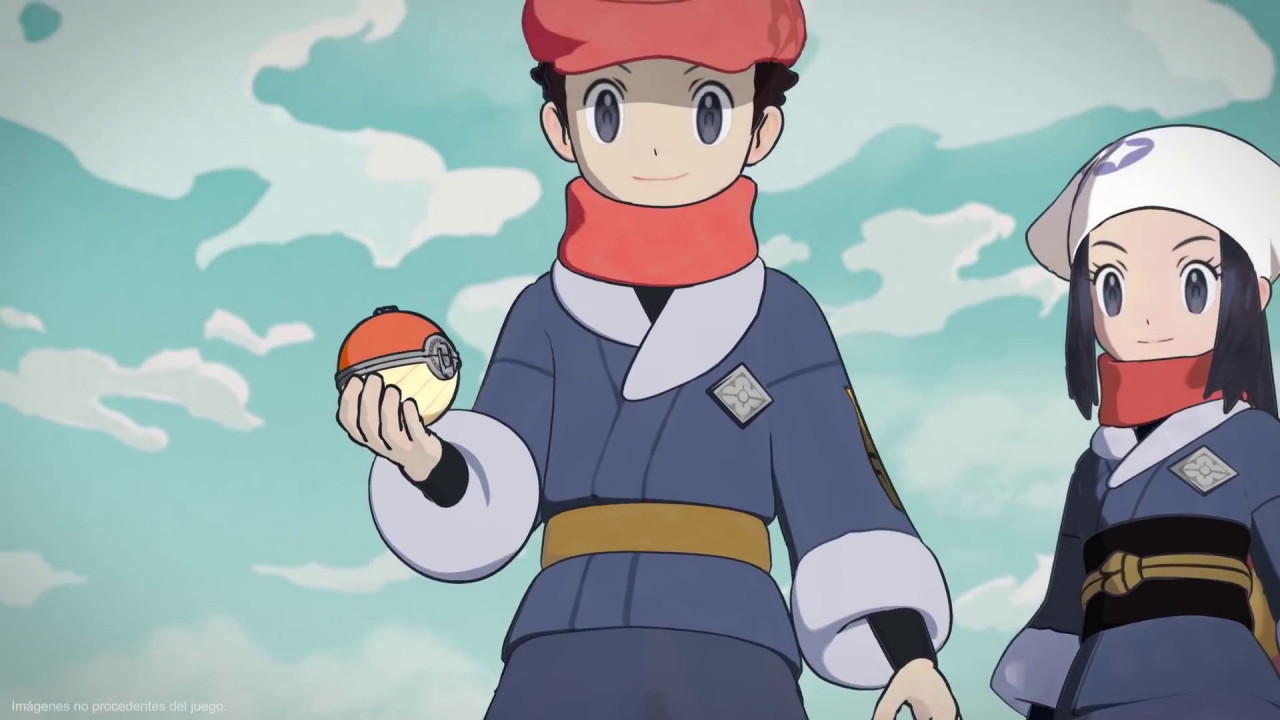