Spain and US will “join” to resolve the Sahara conflict 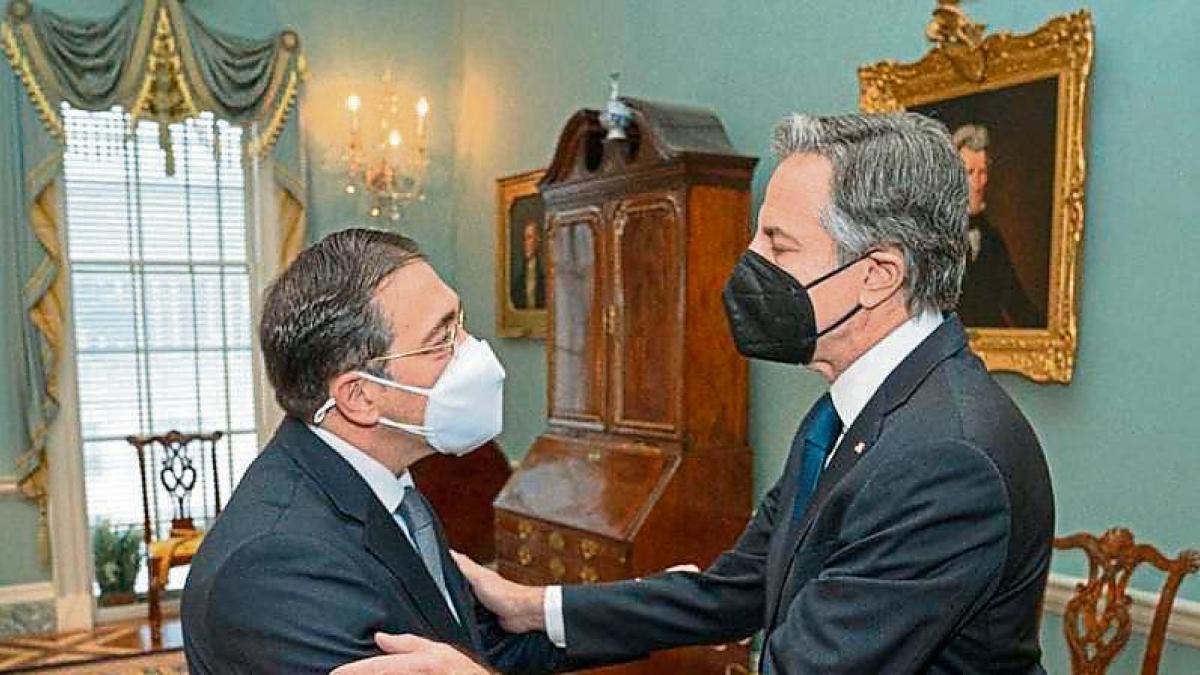 A little over a year has passed since then-President Donald Trump recognized Morocco’s sovereignty over Western Sahara while announcing the normalization of relations between Rabat and Tel Aviv. The Joe Biden administration has not officially changed this position, although it has marked distance from Trump’s move, incompatible with the former Spanish colony’s status as a territory not bound by Morocco, according to UN resolutions. This Tuesday, in Washington, Foreign Minister Antony Blinken agreed with his Spanish counterpart, José Manuel Albares, to “join the effort to resolve a conflict that has lasted too long; it must end and cannot continue for several more decades”, stressed the Minister of Finance.

Albares stressed that there are “thousands of people” to whom “solutions and hope” must be provided in the Sahara. It has only been 30 years since, in 1991, Morocco and the Polisario Front signed peace and the United Nations created the Mission for the Saharan Referendum. And it has been more than four and a half decades since tens of thousands of Saharawi were exiled in the Tindouf camp, in Algeria, after the Green Marches in Morocco in 1975 and the abandonment of the old square by the Spanish.

Without answering the newspaper’s question about whether he had discussed with Blinken a possible improvement in Trump’s position, Albares recalled that both Spain and the US are members of the United Nations Group of Friends of Western Sahara, a group that also includes Russia, France. and English. And he told the Foreign Minister that on Friday he would meet with the UN special envoy for the region, Staffan de Mistura, “who traveled through the region on a Spanish Armed Forces plane,” the minister emphasized in his talks with reporters. after a meeting with his American counterpart.

Albares also discussed the situation in Venezuela with Blinken, and here the two agreed, he assured, to “promote dialogue” so that talks between Nicolás Maduro’s government and the opposition could be restored. Regional and municipal elections in November “show – he added – that there are democratic paths and dialogue” that should be encouraged, always under the premise that solutions to the country’s problems “must come from the Venezuelan people themselves.”

Albares and Blinken spoke at length about the summit that NATO will hold in Madrid on June 29 and 30, in which Joe Biden plans to participate, as well as the tensions created by Russia by moving its troops to the border with Ukraine. The minister conveyed to his partners “Spain’s commitment to our allies and to Ukraine itself, its sovereignty and territorial integrity, including Crimea”. “We will cooperate on dialogue, de-escalation and de-escalation” with Moscow “but also on termination if the path of dialogue does not bear fruit,” he concluded.