Spain is behind Italy, Germany or France in 5G deployment 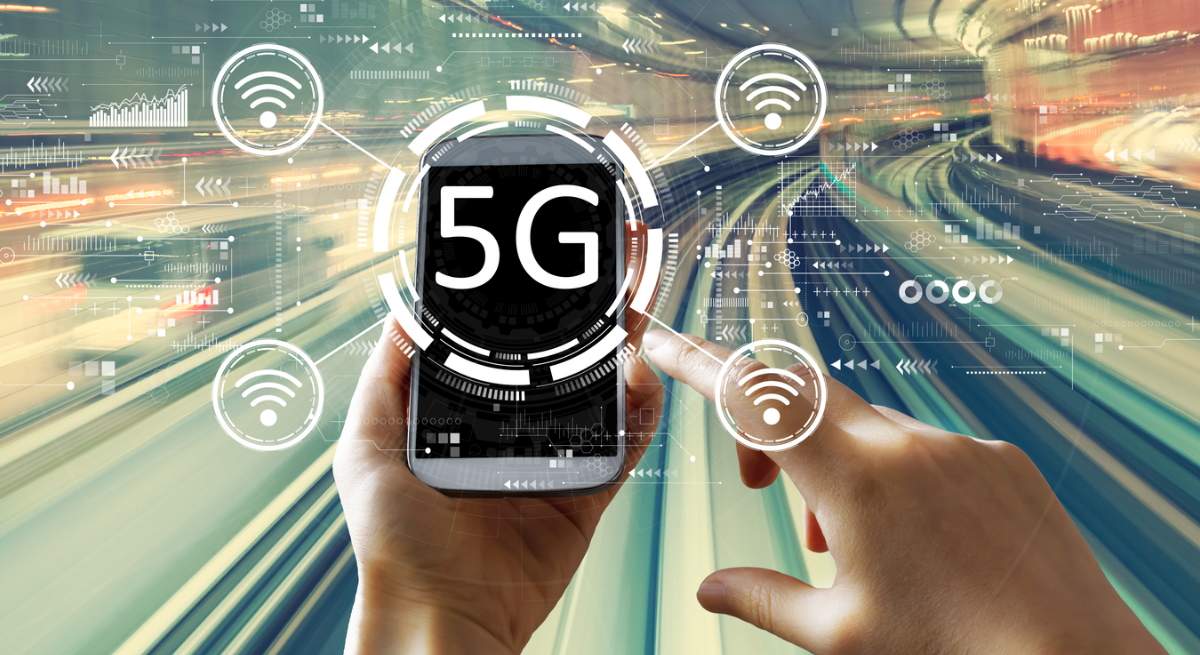 Spain is already behind major European economies, such as Germany, France or Italy, in large-scale deployment of 5G technology and in 22nd place out of 28 worldwide, according to the 5G Readiness Index from Kearney Consulting.

The study, which measures a country’s preparation for 5G based on spectrum availability, deployment and commercialization, has given Spain a 5 in its 2022 edition, placing it in 22nd place out of 28 analysed.

The study concludes that Europe is lagging behind in 5G deployments compared to other markets, so telecom operators need a strategy if they are to catch up.

However, he confirmed that it couldn’t be fixed, where he recommended that European carriers “implement a rapid technology transition to 5G, anchored in an independent core”, which he considers “essential” to unlocking all new products and services.

In addition, he also proposed “monetizing 5G step by step, building an ecosystem of products, services and partners.”

In Europe, most of the Nordic countries have taken the lead thanks to greater spectrum availability and wider spread of all bands, while Germany has gone from lagging behind in 2021 to being ahead of France, Italy and Spain, thanks to the fact that their carriers have launching 5G in multiple bands.

In addition, the percentage of 5G technology subscribers in Europe is “very small”, with Switzerland being the best country in the first quarter of 2022, with 13%, compared to 31% in other countries such as South Korea.

In total, 11 of the 28 countries Kearney analyzed have at least one carrier with an independent 5G core network, with Asia leading with seven regions, while Europe only follows Finland and Germany.

In addition, Singapore and China are the only countries where all carriers have launched independent 5G cores, opening their markets “to true 5G transformation.”

The index also shows that 10 of the 28 countries surveyed have provided high-band spectrum, and operators in five countries (United States, Australia, South Korea, Thailand, and Japan) have launched full commercial services on them.

So far, no European country has launched this commercial service, although certain services have been launched under a limited mmWave license.

In this regard, the report concludes that the unavailability of mmWave spectrum is “disappointing” as “its advantage is the cornerstone of new 5G-enabled high-speed services.”

Compared to the previous year, the index highlights that the United States continues to move ahead of other countries after its regulator provided spectrum across all three band classes, while South Korea dropped from second to fifth.

Likewise, it highlights the good results in the Middle East thanks to the quality of its network and its strong deployment and continuous improvement in Australia.