Starting in November, employers in NY must show salary in job offers 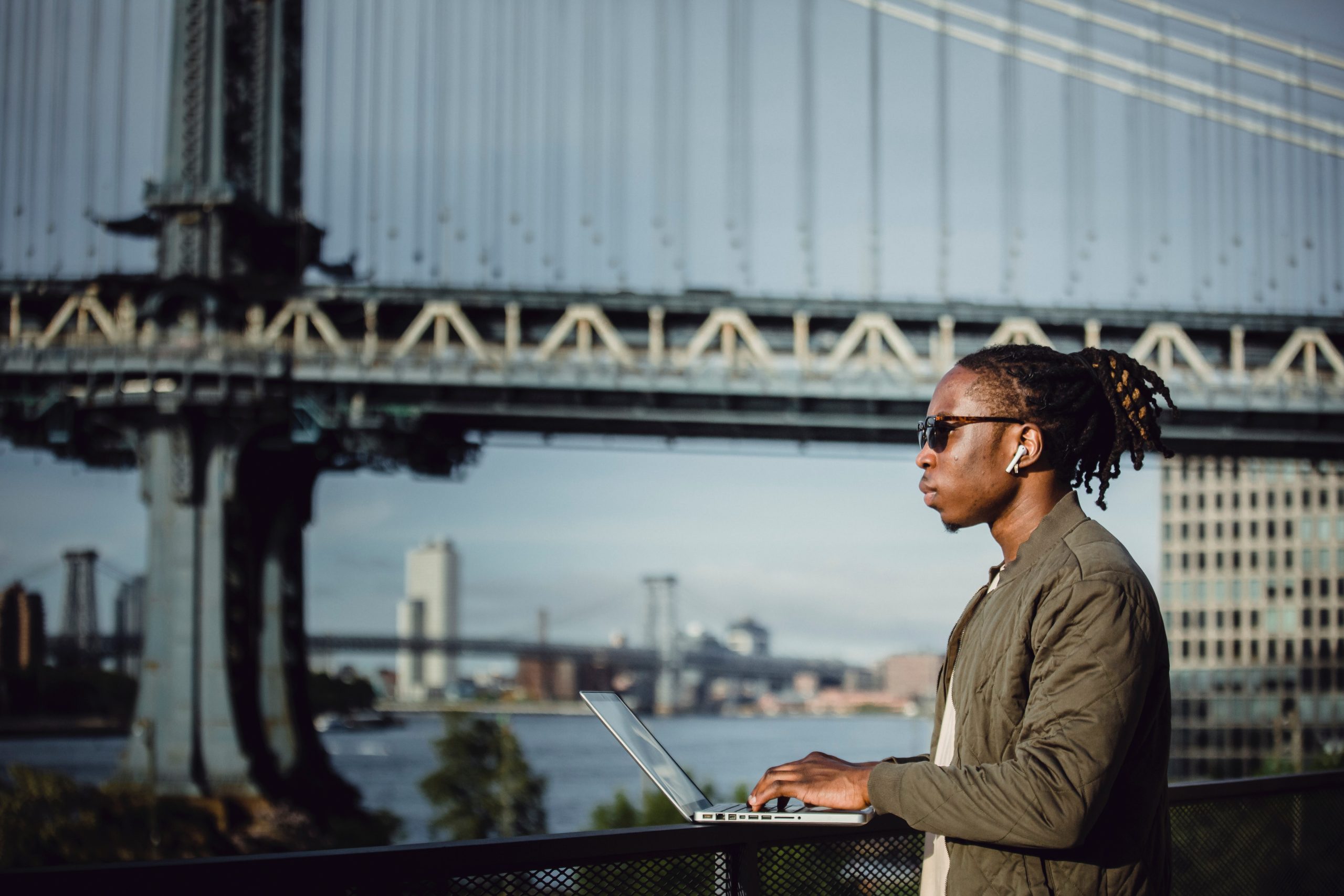 Starting November 1, employers will have to indicate the minimum and maximum salary of a position in a job offer, so applicants know what the pay is before going to interviews, he said. axio.

A growing number of states and cities are adopting pay transparency, a practice that seeks to reduce pay gaps related to gender and race.

Salary information is a fundamental element

Axios points out that according to a recent study by job platform Linkedin, salary range data ranks as the most important part of a job description.

With information from: axio