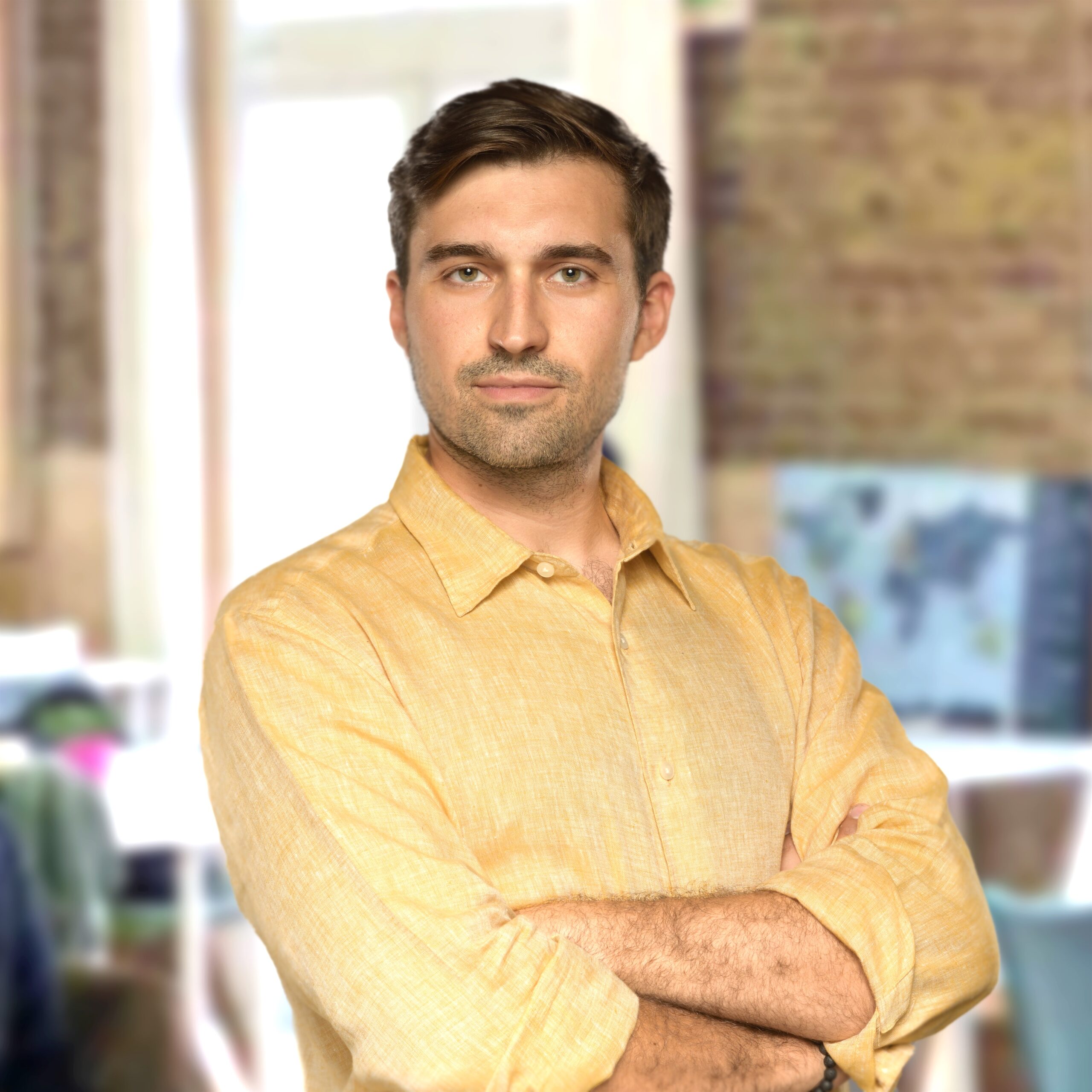 Social investment platform Shares has raised 40 million dollars (39.26 million euros) in a series B financing round led by Valar Ventures and made possible thanks to its successful launch in the UK last May. company in a statement.

Stocks will use the latest investments to further innovate their products and create community-focused features that make it easier to access investments. It will also support the company’s expansion and growth in European Union (EU) countries and entry into other international markets.

“It’s great to see the strong trust our investors have not only in the Shares platform, but also in the team behind it (…). This latest investment from Valar Ventures will strengthen our growth momentum, supporting the next stage of our expansion into Europe which, in turn, will be a springboard for an international audience,” said Benjamin Chemla, founder and CEO of the company.

The platform is expected to start operating across Europe by the end of the year, an operation that is still awaiting relevant regulatory approval and which has already started hiring regional general managers and teams in Barcelona, ​​Berlin, Stockholm, Krakow and Amsterdam. .

Separately, Shares will enter the Web3 space and is evaluating its proposal for a cryptocurrency, which will allow users to transact digital assets directly in the app.