‘Stressed’ cells will be key to curbing dementia 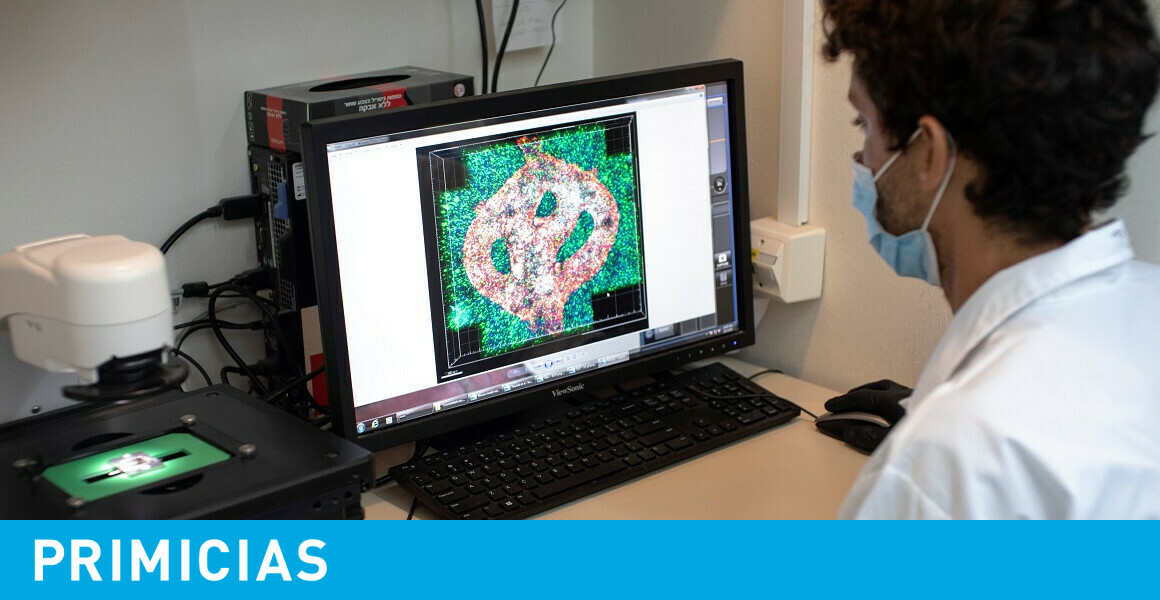 The newly discovered mechanism, which is activated when cells are stressed, could pave the way for preventing dementia.

Who would say that stressed cells could be a cure for dementia? Or at least that’s what an investigation led by the University of Cambridge (United Kingdom) suggests, which was published Nature Communication.

This is about newly discovered mechanism associated with cellular stress and by protein folding. If it could be activated without disrupting cells, a way could be found to treat some dementias.

“Just as when we are stressed from a heavy workload, cells can also become ‘stressed’ if asked to produce large amounts of protein,” for example when they produce antibodies in response to infection, explains Edward Avezov of the University. from Cambridge.

On the other hand, the features of diseases such as alzheimer’s and parkinson’s is accumulation of misfolded proteins. These form aggregates with the ability to cause permanent damage to neurons.

Protein folding is a normal process in the body. In healthy individuals, cells have some sort of quality control to ensure that underperforming cells are destroyed. But in neurodegenerative diseases, the system is deteriorating, with potentially devastating consequences.

The newly identified mechanism appears to reverse the accumulation of aggregates, but not by removing them completely, but rather by folding them back in.

In order to test his hypothesis, he scientific team at Cambridge ’emphasizes’ a cell component called the reticulum endoplasm. It performs functions like synthesis, folding, modification and transport of necessary proteins on the surface or outside of the cell.

His initial thesis was that suppression of the endoplasmic reticulum could lead to misfolding and protein aggregation, but the result was quite the opposite.

to stressed cells, aggregates removed and not because they degrade but because they unravel, allowing them to fold properly again.

“If we can find a way to wake up this mechanism without suppressing cells — which can do more harm than good — we might find a way to treat some dementias,” Avezov said.