Super Bowl 2022: What time does the halftime show start and how to watch it 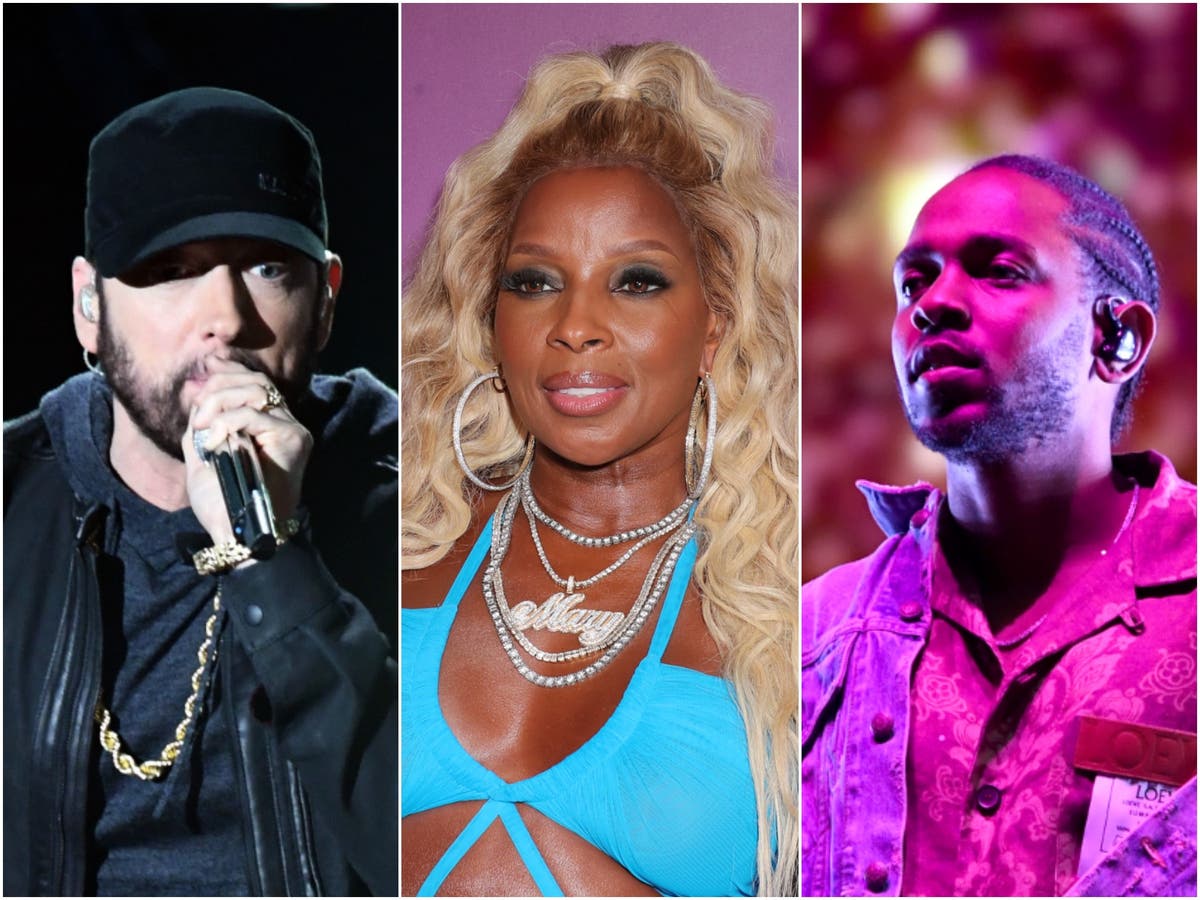 Super Bowl 2022 takes place on the evening of this Sunday, February 13, with a halftime show that promises to be a blast for viewers.

The football event will take place this year at SoFi Stadium in Los Angeles, where the Los Angeles Rams will face off against the Cincinnati Bengals.

This will be the first time the Super Bowl, one of the year’s biggest sporting events in the US, will be held in the Los Angeles area.

Here’s everything you need to know about watching the Super Bowl halftime show.

What time does the Super Bowl start?

What time will the half-time show start?

While no exact time has been given, the half-time show is expected to start around 20:00 on the East Coast, which is 01:00 in the UK.

How to watch the Super Bowl in England

Viewers can watch the game on BBC One, Sky Sports Main Events and Sky Sports NFL.

The game will also be broadcast online via the BBC website and the Sky Go app.

Eminem confessed in a recent interview that the experience was “very stressful,” but added that he had been “blown away” by Dr. Dre for the show.