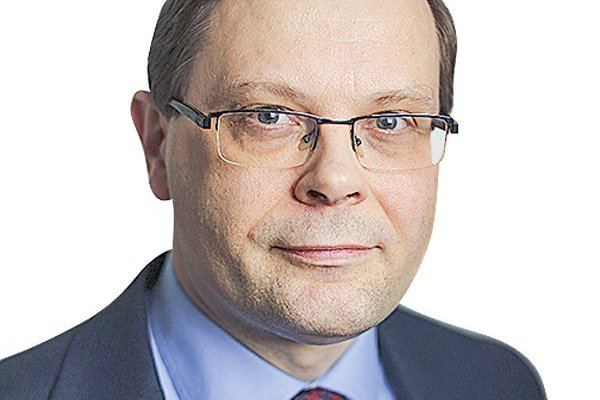 The Future Technology Forum, hosted by the UK government, confirmed global regulators’ determination to take action. The question is no longer whether they will take on the big tech companies, or “Big Tech,” but how. And the risk was that by fighting too much, they lost strategic initiative.

The purpose of the closed forum, where Margrethe Vestager, EU Competition Commissioner; Lina Khan, president of the US Federal Trade Commission; and Andrea Coscelli, Executive Director of the UK Competition and Markets Authority, will exchange ideas and coordinate action.

First, almost all of the speakers recognized that technology is very important in tackling the world’s biggest challenges, such as pandemics and climate change. In addition, they recognize that the issues of digital exclusion and data poverty must be addressed. Half of the world’s population is still not connected to the Internet, thus eliminating economic opportunities. Even in rich countries a large digital divide remains. As a general rule, we need more technology, not less. But that only increases the importance of finding better ways to maximize your benefits and minimize your harm.

Second, regulators feel increasingly compelled to respond to the growing public mistrust of technology. That means fighting the concentration of economic power, the spread of misinformation, the erosion of privacy, and the risk of algorithmic bias. Vestager’s public insistence that 80% is better now than “100% never” received a lot of support.

Third, the conceptual and practical challenges facing regulators are daunting. How can they deal with a giant multinational corporation that is constantly changing? Amazon, for example, is an online and offline retailer that operates the world’s largest digital marketplace. But it is also a large cloud computing company; virtual assistant providers; live streaming platforms over the Internet; a publishing house; a film studio; and companies with big ambitions in healthcare. This requires coordination between national and cross-border regulatory agencies.

Fourth, regulators cannot simply respond to events; they also have to anticipate it. To date, most of the regulations are evidence-based, looking at what has happened. The more you have to rely on fortune-telling, the more you anticipate what is to come. This applies, in particular, to fast-growing areas such as artificial intelligence and the Internet of Things. Regulation must shape innovation.

Much of this is good and makes sense. Even technology companies agree on countless principles, no matter how hard they defend their own vested interests.

But just as technology companies have disrupted most industrial sectors, they are now disrupting many of the traditional functions of government.