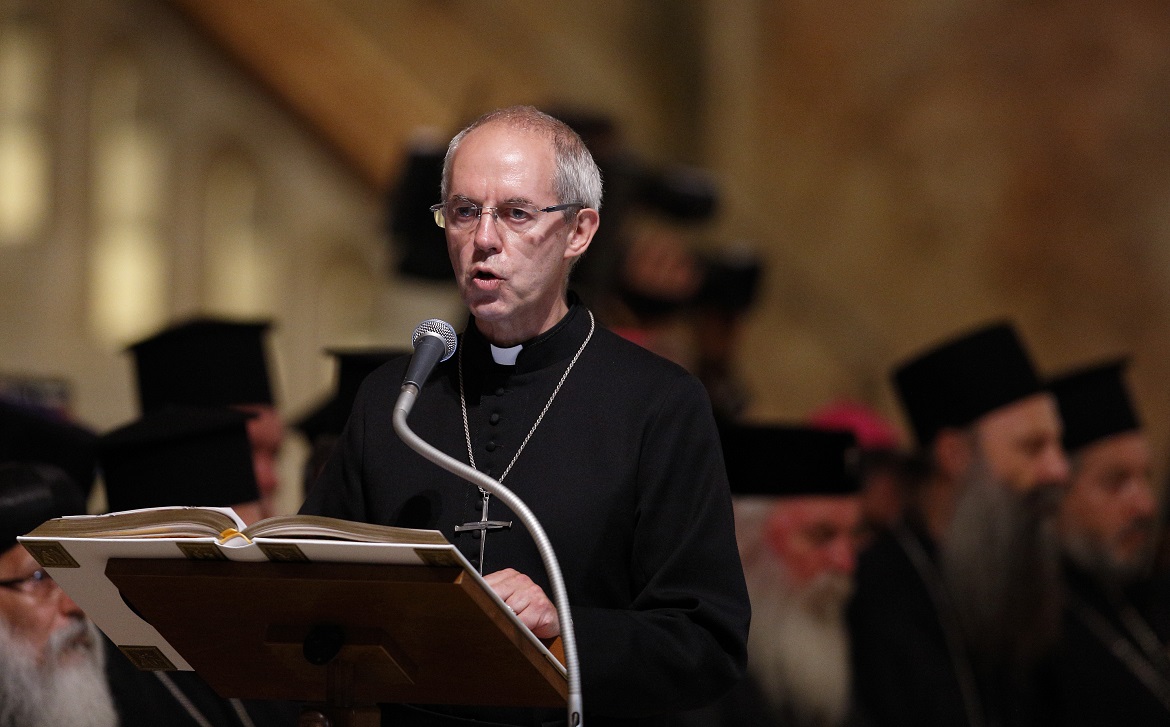 Dialectical battle between the Archbishop of Canterbury, Justin Wellby, and the British Prime Minister, Boris Johnson, continues because of the Government’s new immigration policy. This time, Welby has warned Johnson that the Church of England will not be a “passive observer of immigration policy.”

It all started when, on April 14, Johnson announced that, from now on – and retroactively from January 1, 2022 – anyone who crosses English channels illegally to the UK can be deported to Rwanda, a country whose government has struck a multimillion-dollar deal to accept migrants.

In his Easter homily, Welby points out that there are “serious ethical problem” about sending asylum seekers abroad organized by Catholic Boris Johnson. “This action cannot bear the burden of our national responsibility as a nation shaped by Christian values, because shifting our responsibilities, even to a country that is trying to do the right things like Rwanda, is against God’s nature, because he himself responsible. for our failure,” he insisted, to which Johnson replied only that the government’s intentions had been “misunderstood.”

Now, in an article written by himself in The Daily Telegraph, Welby recalls that “some of my fellow bishops, clergy and people came to England to escape persecution or conflict.” Likewise, he underlined that, of the Anglican Church, “we welcome and serve asylum seekers across all walks of life, from providing housing, food banking, social support and friendship, to checking legislation in the Lords.”

Lastly, the archbishop pointed out that “government and the Church are not the same, but of course we all should want put humanity and justice at the heart of our asylum system. That is why the Church calls for safe and legal routes for asylum seekers, providing visas on humanitarian grounds and helping families reunite.”