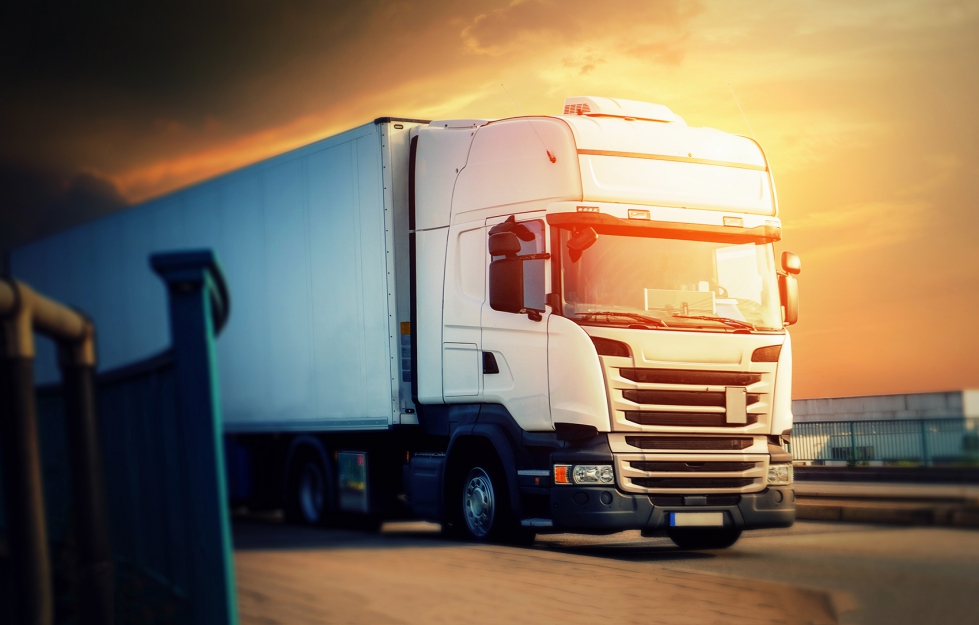 The Brexit Channel, a forum for collaboration between governments and sectoral associations and organizations to analyze the evolution of trade with the UK following its departure from the EU and detect and resolve possible problems in various sectors of the economy, met this week via videoconference, for the sixth time since the constitution.

Those in charge of the Secretary of State for Commerce report, in general, on the new customs formalities in the UK starting this month and resolve any doubts raised by attendees.

In the case of the fresh fruit and vegetable export sector, the new customs requirements imposed by the UK as a result of its departure from the EU should be assumed, from 1 January 2021, which are set in three phases. The first, which starts on 1 January 2021, requires sales of community fresh fruit and vegetables in the UK to be accompanied by a customs declaration (TWO) and a certificate of compliance with marketing standards.

In the second phase, which was originally due to be implemented in April last year and has been postponed twice: first to January 1, 2022 and then to July 1, 2022, and for the general public fresh fruit and vegetables. , shipments must also be accompanied by a phytosanitary certificate.

Exports of fresh fruit and vegetables to the UK in 2021 are relatively stable compared to the previous year. According to data from the Department of Customs and Excise, according to the period January to October 2021, sales to the UK reached 1.2 million tonnes, 1% lower than in the same month of 2020, where 643,252 tonnes corresponded. for vegetables, 4% less and 567,433 corresponding to fruits, 1% more.

The sixth meeting of the Brexit Channel was chaired by the Director General of Commercial Policy of the Secretary of State for Trade, Juan Francisco Martínez, Economic and Commercial Adviser of the Spanish Embassy in London, lvaro Nadal, and the Deputy Director General of Management also participated Customs officers from the Department of Customs and Special Taxes, Nerea Rodriguez. Representatives from the Ministry of Agriculture, Fisheries and Food were also present.