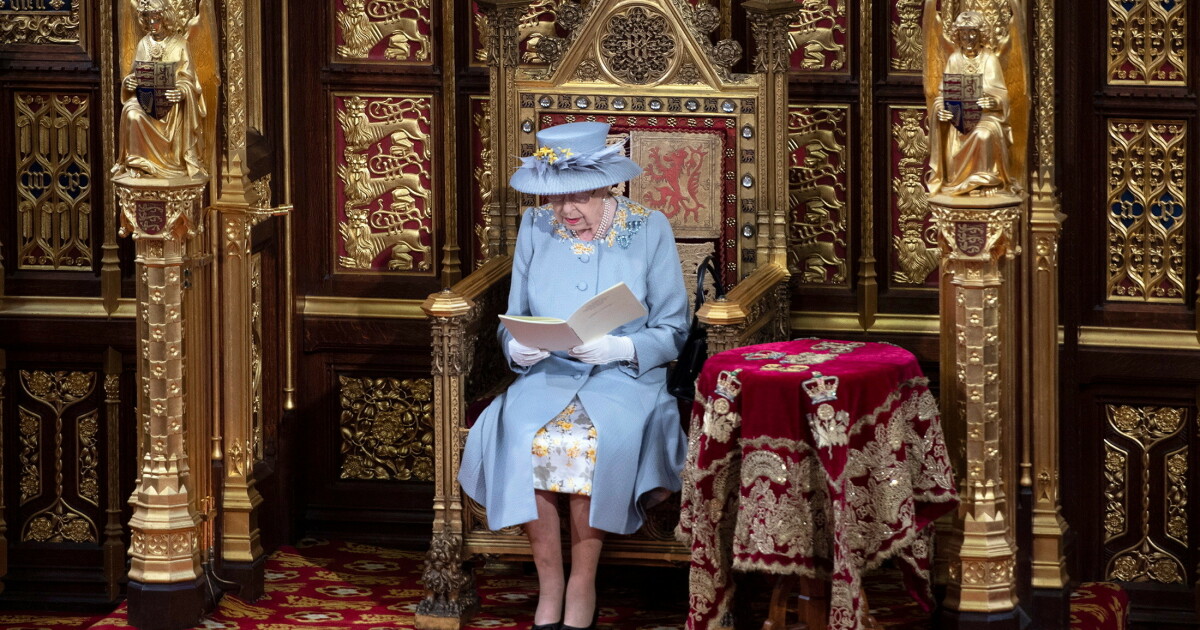 Those who inflame nationalist feelings in their own nation, in their own country, must always rely on the nationalist response of others, in their own country, if they feel threatened. Britain is now a kingdom of four states, which one can call a state at will, where the center of political gravity is pulling in four different directions. The United Kingdom of Great Britain and Northern Ireland, which is the official name, is a united kingdom in danger of collapse.

England, Scotland, Wales and Northern Ireland are now each pursuing their own political path. Conflicting nationalists and different political cultures are old news in the British Isles. But Britain’s break with the EU, the highly controversial “Brexit”, has revived and amplified contradictions to a new level. When Boris Johnson was sworn in as Prime Minister of the UK and voted for the most difficult possible severing of ties with the EU, the so-called “hard Brexit”, he made the predicament even worse, especially in relation to Northern Ireland.

In Britain, where voters have decided to cut ties with the EU, “Brexit” is an expression of British nationalism interspersed with nostalgia for a lost empire. It was about restoring British sovereignty, which was about to be taken back from the EU, and about regaining control over immigration. Large groups of immigrants have long come from the fallen empire, but now are immigrants from the EU, mainly Eastern Europeans. The Independence Party under Nigel Farage has led this struggle against the EU. But Johnson and the “Brexit” wing of the conservative Tory party took voters and politics away from him while Farage sat in a pub and celebrated victory.