The eyes of the world are on England 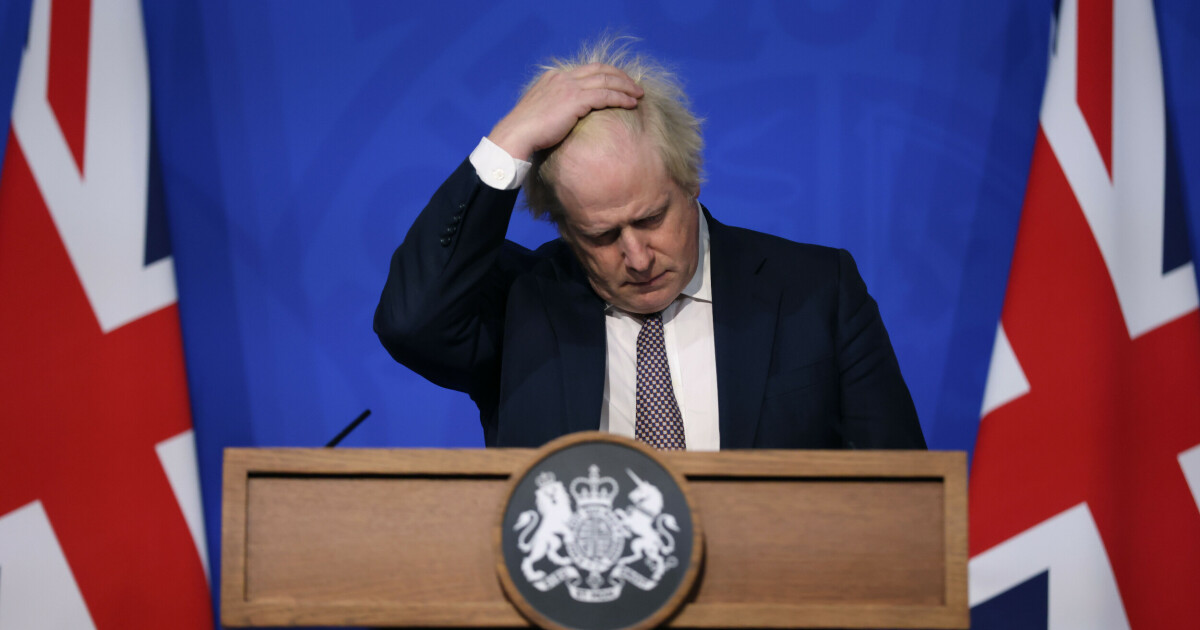 Epidemiologists around the world have now turned their attention to the UK and Denmark, two countries that are sequential enough to make relatively good estimates based on the results from there.

In both countries, omicrons are growing rapidly, and it is estimated that the number of infected omicrons will now double every day, as Camilla Stoltenberg also said at a press conference on Monday. New calculations for London show a shorter doubling time than this, up to 1.6 days.

We now have 1,500 registered omicron cases in Norway. Denmark has 6,000. Denmark both tests and sequences more than Norway, and it is reasonable to assume that the actual number of infected is almost as high as in Norway. Denmark reported about 150 new omicron infections in one day three days ago. If we don’t manage to contain infections, then we will have double the number of new infections every day in the future.