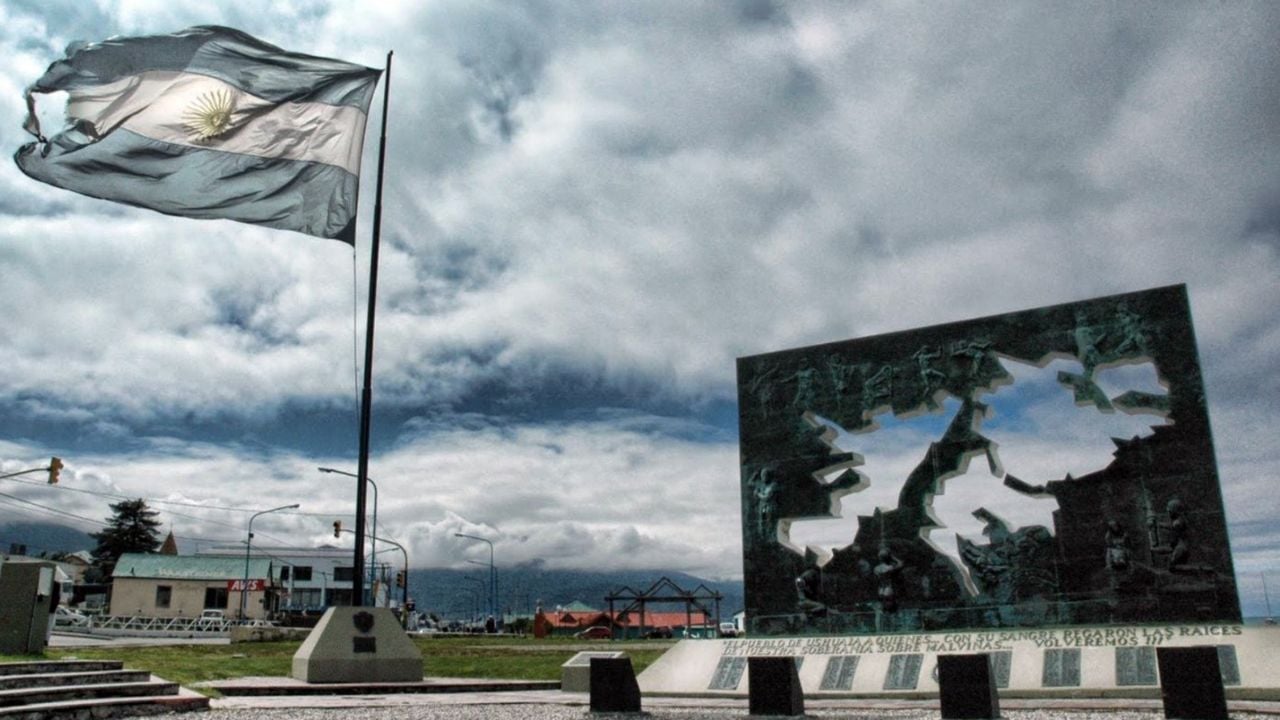 Secretary of Malvinas, Antarctica and South Atlantic at the Argentine Ministry of Foreign Affairs, Guillermo Carmona, responding today to the words of the British Prime Minister, Boris Johnson, who in his Christmas greetings to the islanders prove British presence in the South American islands.

British Prime Minister sends Christmas greetings to residents Falkland Islands where he points out that “even the International Table Tennis Federation recognizes, in the face of strong protest from some sectors, the inviolable sovereignty of the Falklands table tennis players”, as Britain calls an overseas colony.

Therefore, Carmona’s secretary responded from the social network Twitter that “when reasons are lacking, Chicanas appear: in international organizations British colonialism has always been badly beaten (UN, OEA, TJI)”, and wondered: “Is it a celebration to enter into private legal entities?”.

Carmona also notes that “when reason is lacking, militaristic rhetoric emerges: bragging about military victories that international law does not recognize as sovereign titles (see UN Res 37/9) only reopens the wounds of war and ignores 38 years of Argentine democracy”.

In your Christmas greetings to the Malvinas, Johnson has alluded to 2022, which would mark the 40th anniversary of the 1982 war, stated that “it will be a year in which we can all properly remember the anniversary of invasion, occupation and liberation our island”.

Also, the UK prime minister has reaffirmed “the UK’s commitment to the Falklands and its people” and indicated that as long as they “want to remain under the umbrella of the British Overseas Territories, that is where they will stay”.

Carmona He argues that “this is evidence – contrary to what is often tried to install – that the sedition speech and hostile rhetoric did not come from the State suffering from the occupation of Malvinas but from the occupying power.”

Likewise, he stated that “the prime minister remembered Malvinas and the colonies in his Christmas message” and added: “The people and government of Argentina think of Malvinas, Georgia and Sandwich del Sur and the corresponding maritime space every day of the year because it is a national goal. “

The national official concluded that “the tenacity of Argentina’s claims is underpinned by the belief that restoration of the exercise of sovereignty will eventually occur by presenting the reasons given to us by international law and the exercise of diplomacy.”