The Holes of British Democracy 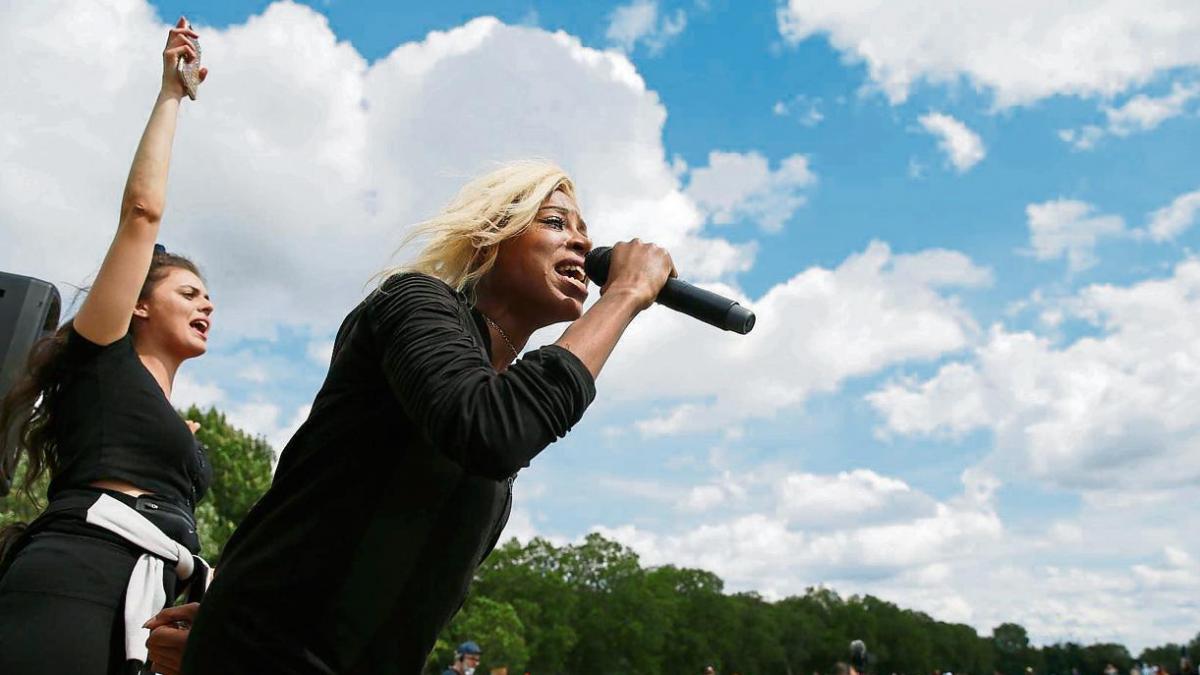 Formally great Britain it’s a democracy, with elections every five years, changes in power, the ability of citizens to punish governments, independent courts, a press representing interests from the extreme right to the center left… But in practice it has more holes than gruyère cheese, so much so that many young people question it, abandoning politics and seeking alternative forms of participation, such as popular assemblies.

That Brexit, pandemic management, absolute majority Boris Johnson (with 43.6% of the vote) and subsequent efforts to centralize power in the executive have highlighted democratic flaws ranging from the party financing system to the citizens’ lack of capacity to hold accountable for wrongdoing or corruption, including increased abuse of power, the abuse of exaggerated power. influence of unelected advisors (such as Dominic Cummings, the evil one Machiavelli from Downing Street), the fact that the head of state is in the hands of an unelected king or that Scotland needs permission to London to call the independence referendum an anachronistic existence manor house and the acquisition of media groups by billionaires to advance their interests.

As a young man, Boris Johnson said he wanted to be King of England, not Prime Minister, and that’s what he’s wanted since he came to power after the fall. Theresa May in a kind of coup inside Conservative party, became King Boris I of Great Britain and Northern Ireland, surrounded by a loyal court and concentrated the more power the better in the executive. Not the Sun King, because on these islands there are few, but that’s the idea. For something he has surrounded himself with the most incompetent Cabinet in the country’s modern history, a series of yes boy without a higher qualification than unconditional loyalty to their leadership and Brexit, degrading anyone with minimal intellectual independence or with whom Europe.

The management of the pandemic is a real scandal (the UK is the country in Europe with the most deaths and cases), but any attempt to prosecute an account is condemned to a dead paper, as the Executive has the power to be judges and parties, and decide who leads the investigation and what the terms are (i.e. , according to the columnist George Monbiot, “It’s as if a criminal can determine whether a case is brought to court, who is the judge and jury”). And once done, it could prevent publication of its findings on “national security grounds”, which Johnson has done with reports of Russian interference in the UK election, speculating that it reveals illegal donations to the Conservative Party, or the whereabouts of patrons. story that he is or has been a spy from Moscow. Simple conspiracy theory? A secret organization called the Group of Leaders makes donations in exchange for access to the prime minister.

In theory there is a limit to the money a group or individual gives to parties, but the penalty for ignoring it is so light (up to 25,000 euros) that anyone can skip it, as a campaign leave in the Brexit referendum, apart from blatantly lying and creating algorithms with people’s personal data to find out their political leanings and deal with them. “Seducing the rich to win elections undermines politics and turns democracy into a plutocracy,” said Monbiot, a lucid analyst.

The fact that the electoral system is majority rather than proportional and favors the two major parties ( story and Labour), the only ones with any possibility of forming a government, and a victory by an absolute majority like Boris Johnson’s guaranteed five years of absolute dominance, almost without restrictions. The current prime minister started using it to limit the powers of judges and independent officials and left BBC reduced to a shadow of himself when the pandemic got in the way. With that, he has changed tactics, and is using it as a pretext to reduce individual freedoms (meetings, demonstrations…) and to increase surveillance in Big Brother style with geolocation programs.

That deep state Britain is very strong, and its system protects itself with a series of impenetrable barriers. No other Parliament in the Western world – as with the nobility – seats reserved for nobility by the hereditary system, or for bishops, as in a theocracy, feed the importance of money (Tony Blair come to actually sell the peerage) and corruption. However, the UK has one consolation: the funding and lobbying scandal is even bigger in the UK EE.UU., and there are EU countries with overtly authoritarian governments, with political prisoners or without judicial independence.