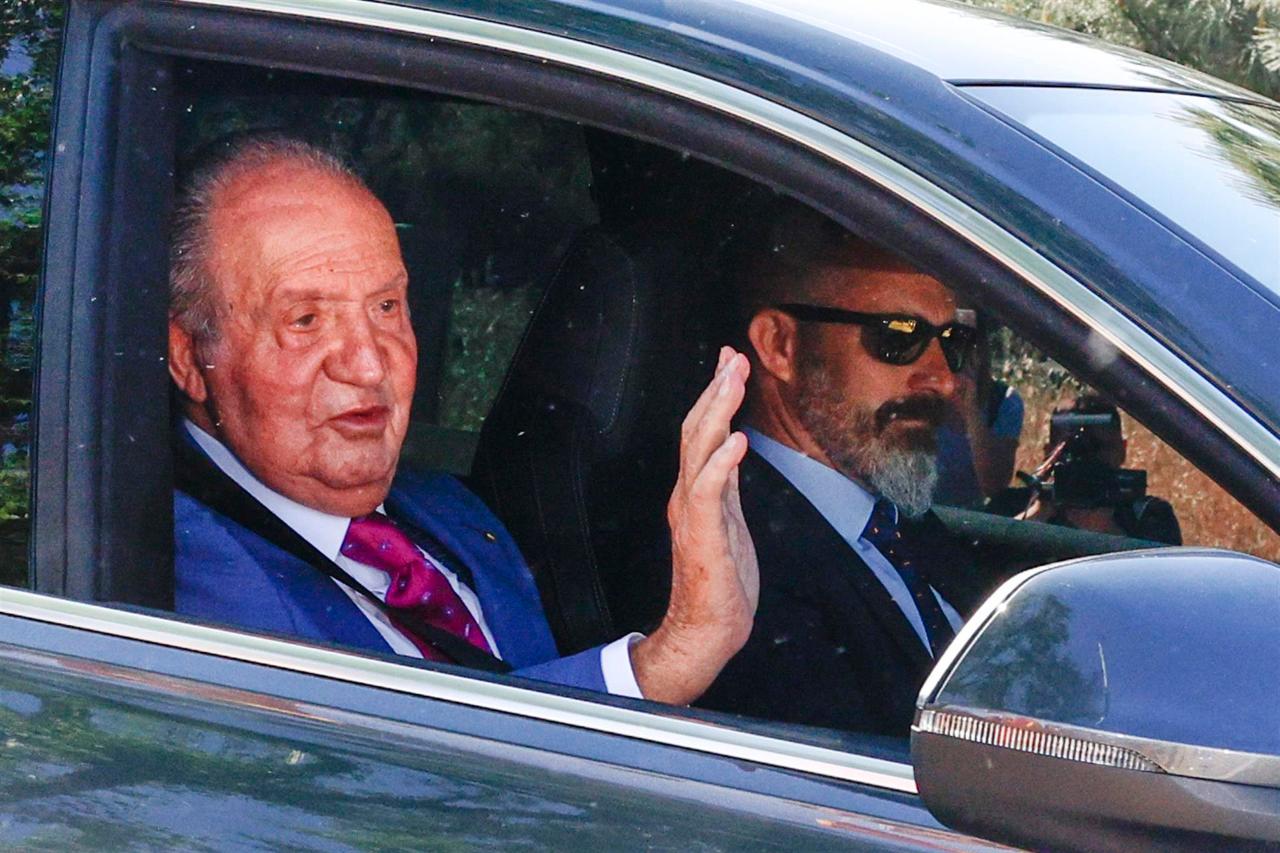 The UK Court of Appeals ruled this Monday to allow the King Emeritus to appeal Judge Matthew Nicklin’s initial decision for not recognizing his diplomatic immunity to a lawsuit brought by his former close friend Corinna Larsen for harassment, which would have allowed Juan Carlos I to stop the businessman’s civil action.

This was announced by Judge Nicholas Underhill at the end of a hearing which lasted about two hours and in which the former king’s lawyers argued that, although he abdicated in 2014, Juan Carlos I was a member of the royal family and, as such, he had a special relationship with Felipe VI. , which means that any action taken against him affects the functioning of the current head of state.

It was on March 24 when Judge Matthew Nicklin, a judge of the High Court, ruled that Don Juan Carlos did not enjoy the diplomatic immunity granted by the Head of State for his abdication. “There is only one King and one Head of State in Spain and, as of 19 June 2014, that is his son, King Felipe VI“, he underlined.

This first Nicklin car paved the way for Larsen’s lawsuit to continue its course in British courts, something that will now depend on how the appeal is resolved.

The businesswoman defended in her lawsuit that the King Emeritus would abuse her after she ended the relationship they had maintained. First to try to get him back and then as revenge for ruining his business, according to the entrepreneur’s account.

For this reason, Larsen is seeking compensation from Juan Carlos I — an amount that has not yet been incurred — for the costs of his mental health medical treatment, for the “installation of personal security measures and daily protective services” and for the recruitment of “former diplomats and former government officials” to intervene. hand for “end bullyingwhich he claims has been accepted.