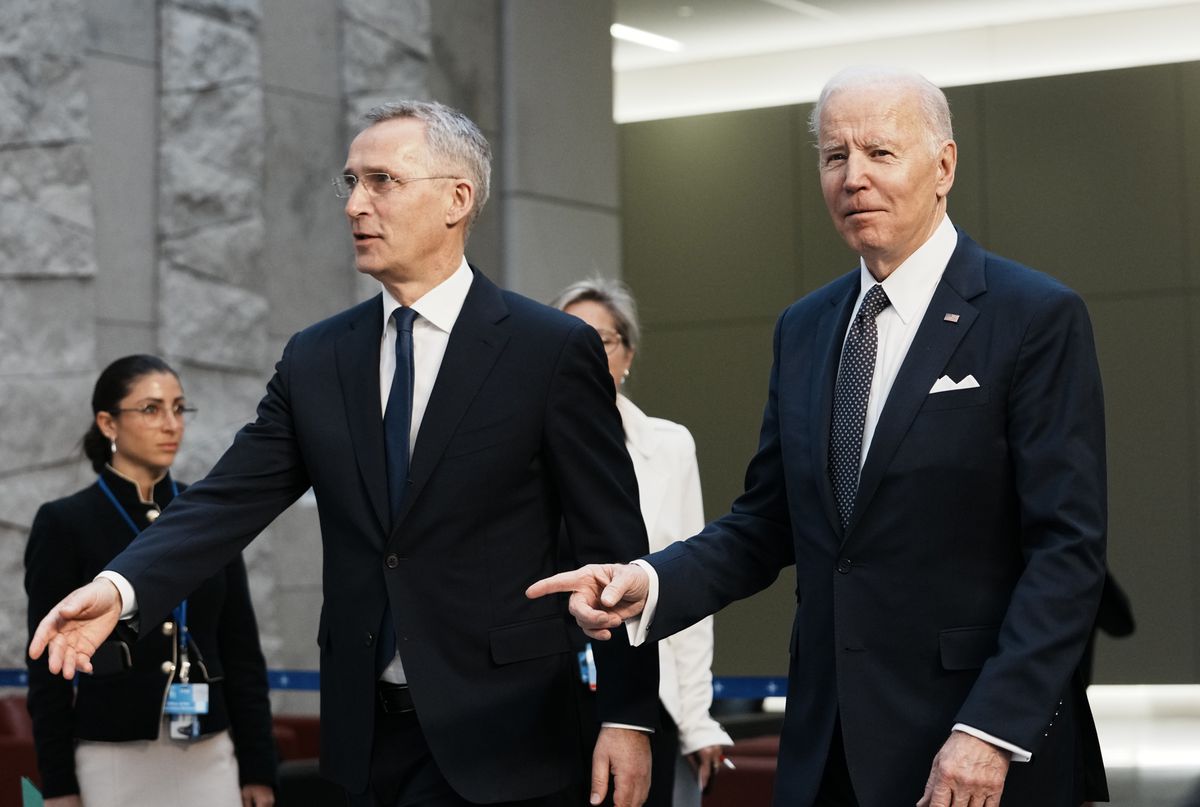 The great powers of the West are trying to get Russia out of the G-20. The European Union and the US want Moscow to temporarily and voluntarily withdraw from this forum which emerged as a result of the latest financial crisis and in which, in addition to the seven richest countries in the world, others such as China, Argentina, Brazil, Mexico , Indonesia (which held the presidency in this), South Africa, Saudi Arabia or India, and where Spain normally participates as one of the invited countries.

The attack to isolate Russia’s president, Vladimir Putin, seeks to turn Russia into an international pariah, beyond the organization that oversees international order. But in the case of the G-20, the West faces opposition from China, which defends the presence of its Russian ally, European sources confirm.

Since Vladimir Putin ordered the invasion of Ukraine, Western countries have tried to punish Russia in every possible way except open war with nuclear power. On the other hand, the Chinese government has refused to classify the Russian Army’s aggression against Ukraine as war or invasion, partly blaming the West for the conflict and has fueled hoaxes spread by Putin about alleged chemical weapons in the hands of the Government. from the president of Ukraine, Volodymyr Zelensky.

Furthermore, Russia will also not leave the forum. In fact, Reuters news agency today indicated that Putin maintains his intention to go to Indonesia later this year, where the meeting will be held.

It doesn’t seem easy to punish Moscow at the IMF and at the World Bank, as Western countries announced two weeks ago, at the conclusion of the European Summit in Versailles. “We will ensure that Russia cannot obtain credit or other benefits from these organizations,” warned European Commission President Ursula von der Leyen. But Vladimir Putin’s regime is constantly updating payments to these organizations and that will make it very difficult to take the announced steps, reports Manuel V. Gomez from Brussels.