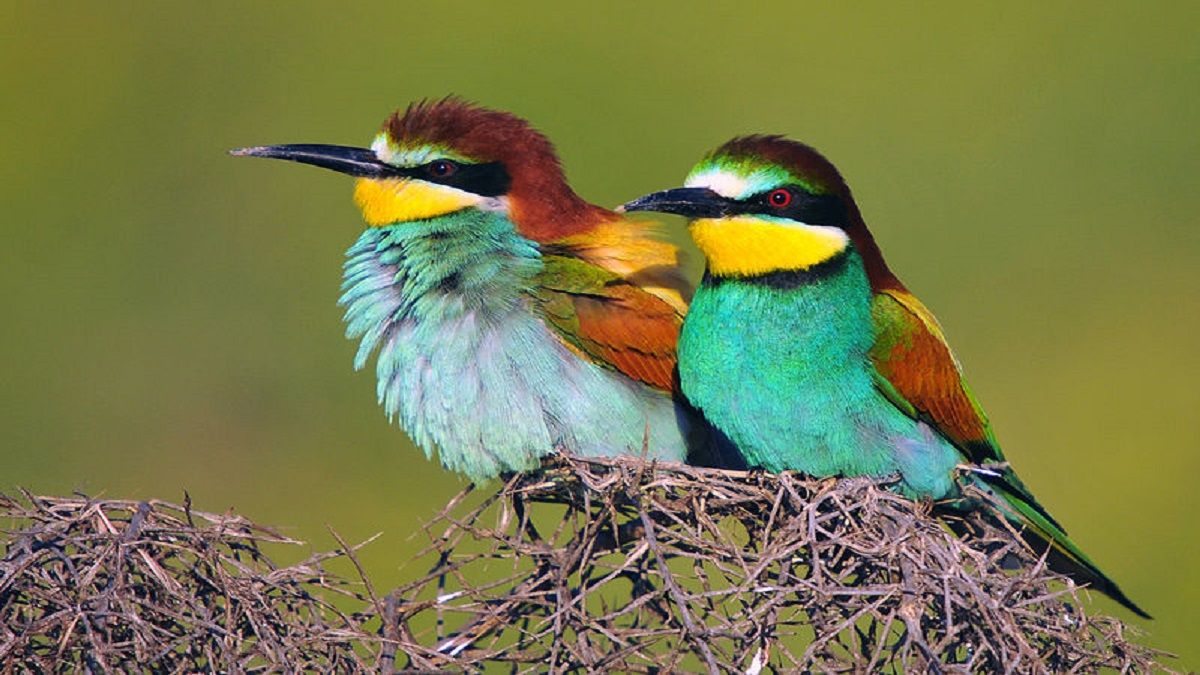 In the last twenty years they have moved further north

A rare bee-eating chick that has hatched in a British mine is a ‘clear reminder’ of climate change, confirmed a group of conservationists. Eight bee-eaters arrived at the mine, near Trimingham in Norfolk, in early June. They typically nest in southern Europe and North Africa, but there has been an increase in nesting further north in the last 20 years, experts say.

The statement added that this shows “changes taking place on our planet that is overheating.”. Bee-eaters raise their young communally, and conservators report that there are two breeding pairs at the site, while other birds, who may be related, assist them with tasks such as burrowing, feeding, and incubating.

People monitoring the site have seen an increase in take-out activity into one of the two nest burrows, which they commented on indicating that the chicks were being fed.