The political crisis in England 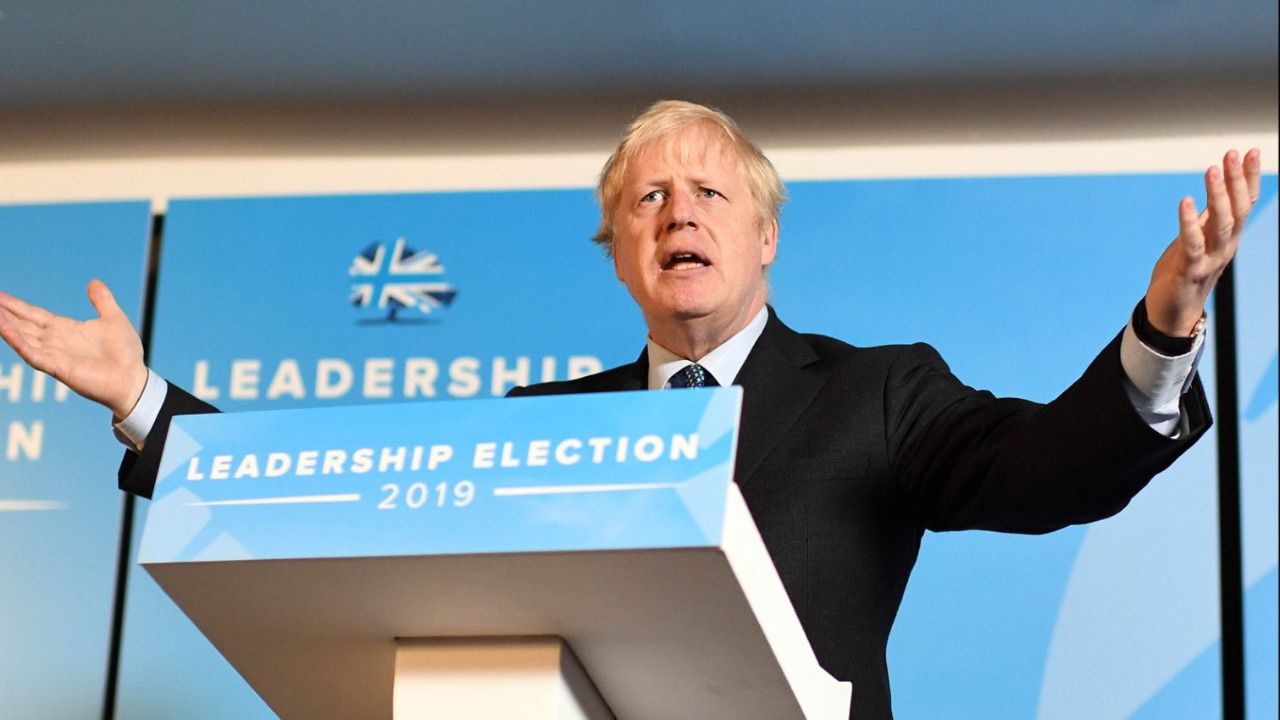 It prime minister of england announced yesterday that he was stepping down from his post after drastically losing support from ministers and most Conservative MPs, but said he would remain in charge of the Government until a successor was chosen, a process that could take weeks or even months. His resignation deepens the uncertainty hanging over the UK economy, where forecasts suggest it will enter a recession.

Inflation is at a 40-year high of 9.1% and the Bank of England believes it could hit 11% by the end of the year. Currently Bank of England are in a dilemma whether to raise interest rates and not harm economic activity. Expectations for a further 25bp hike at the Aug. 4 meeting. In British relations with EUPrime Minister maintains disagreement and wants to revisit agreement post Brexit signed in 2019.

Whoever replaces the current Prime Minister will have to make important decisions about taxes and spending to deal with recession risks, and try to contain inflationary pressures. When he resigned last Tuesday Minister of Finance, said he disagreed with the prime minister, who has long pushed for more tax cuts. The finance minister’s priority before resigning was to reduce the UK’s debt burden which exceeds 102% of GDP. Now a new chapter of political uncertainty is unfolding, in which early elections scheduled for 2024 cannot be ruled out.