the progress of the omicron variant in the world 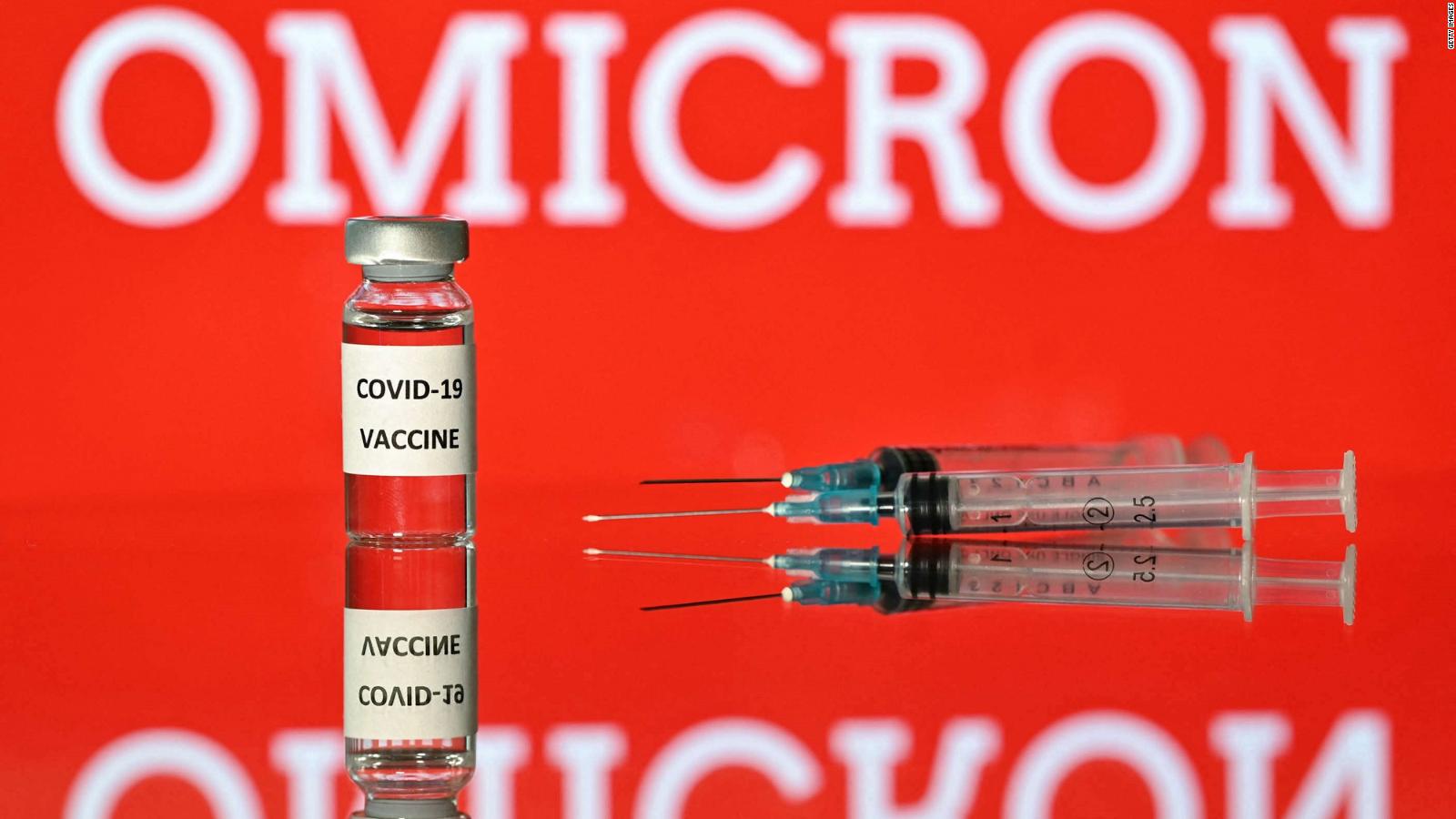 People pose for photos ahead of the 2022 figures to be used at a New Year’s event in Times Square in New York. (Photo by ED JONES/AFP via Getty Images)

New York City Mayor Bill de Blasio said he was “hopeful” that the Times Square event on New Year’s Eve would go ahead as planned, adding that he was in discussions with health leaders and sponsors about the possibility of adding additional measures to the outdoor event, with vaccinations. only, to ensure your safety.

The mayor told CNN’s John Berman on Wednesday that “we are looking to add additional measures to make it safer.”

“The goal of course is to keep it because it’s a very important event for New Yorkers and the whole world,” he said on CNN’s New Day program.

“But if we can find the right formula to keep people safe, we’re working on it now.” He did not go into further detail, but stressed that it was a special vaccination event that was carried out outdoors.

He also reiterated his position that shutdown is not an option in light of Omicron, but a vaccine is key.

“Ómicrons are here, coming like a freight train… but what we know from our healthcare leaders is that boosters make a huge difference in minimizing the effects of omicron.”

De Blasio confirmed that there were 112 test centers managed by the city, in addition to private test centers.

“Of course there are lines, but in New York you can take the test safely,” he said.

“We really need that test at home, that’s a problem because we don’t have it.”

He also recalled the next vaccination mandate which will take effect on Monday and it affects private sector workers.