The surface of the Moon is divided into 45 countries, does Spain have a small part assigned to it? 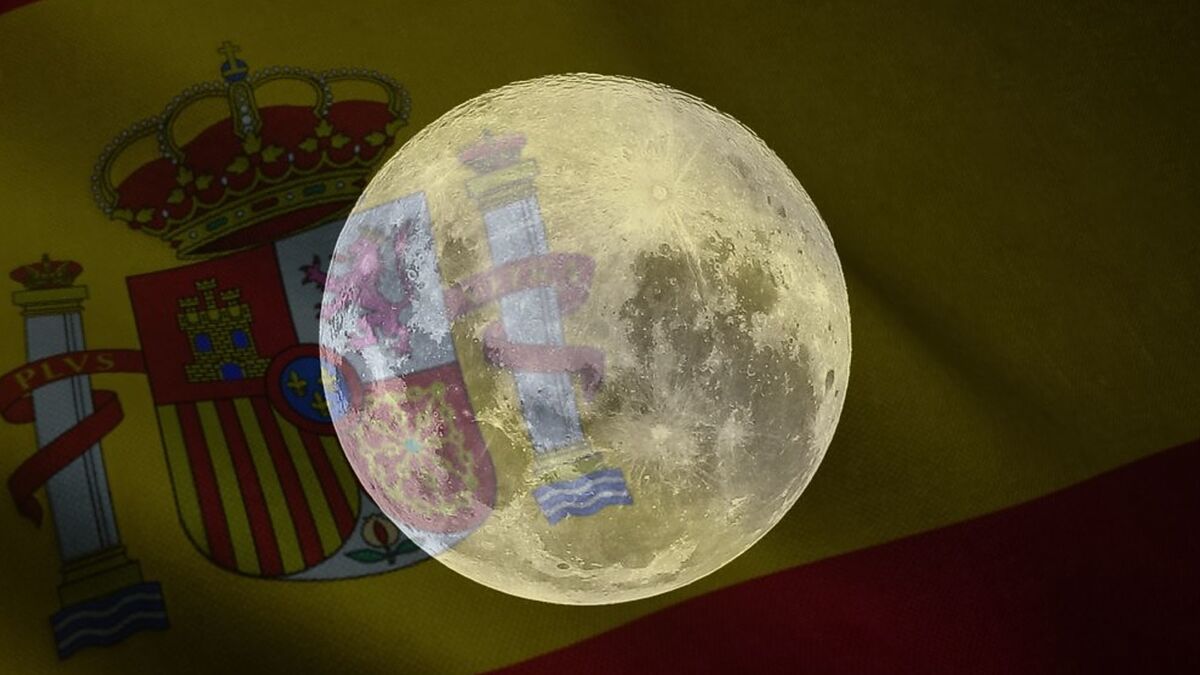 Japan, South Korea, Russia, India, United Arab Emirates and United States they aim to send a mission to the Moon next year, although China is also immersed in the space battle, but with bigger, longer-term goals.

Of course, despite the fact that these six countries are the ones struggling to reach the satellite again, there are eight countries that have signed the Artemisa cooperation agreement, of which Russia has not, because they think that “they are too focused on the United States.” The United States, Australia, Canada, Japan, Luxembourg, Italy, the United Kingdom and the United Arab Emirates joined the agreement in 2020.

Moon is owned by 45 countries, is Spain one of them?

Of course, since 2009 the Moon has been treated as a point of peace and dialogue between all countries. For this reason, a map was created showing 45 states they have a small plot of land mapped on a satellite.

The idea is very simple. It consists of creating Moon mosaics based on photographs taken in different countries. Like the international moon puzzle, each country participates by drawing a certain part, that is, with a part of the moon’s surface.

However, Does Spain have Moon pieces or not? The answer is yes. ‘Section 33’. This choice was not accidental, because in this part of the Moon there are two of the twenty craters that exist on the surface of our satellite, christened with a Spanish name or in honor of some character in our history.