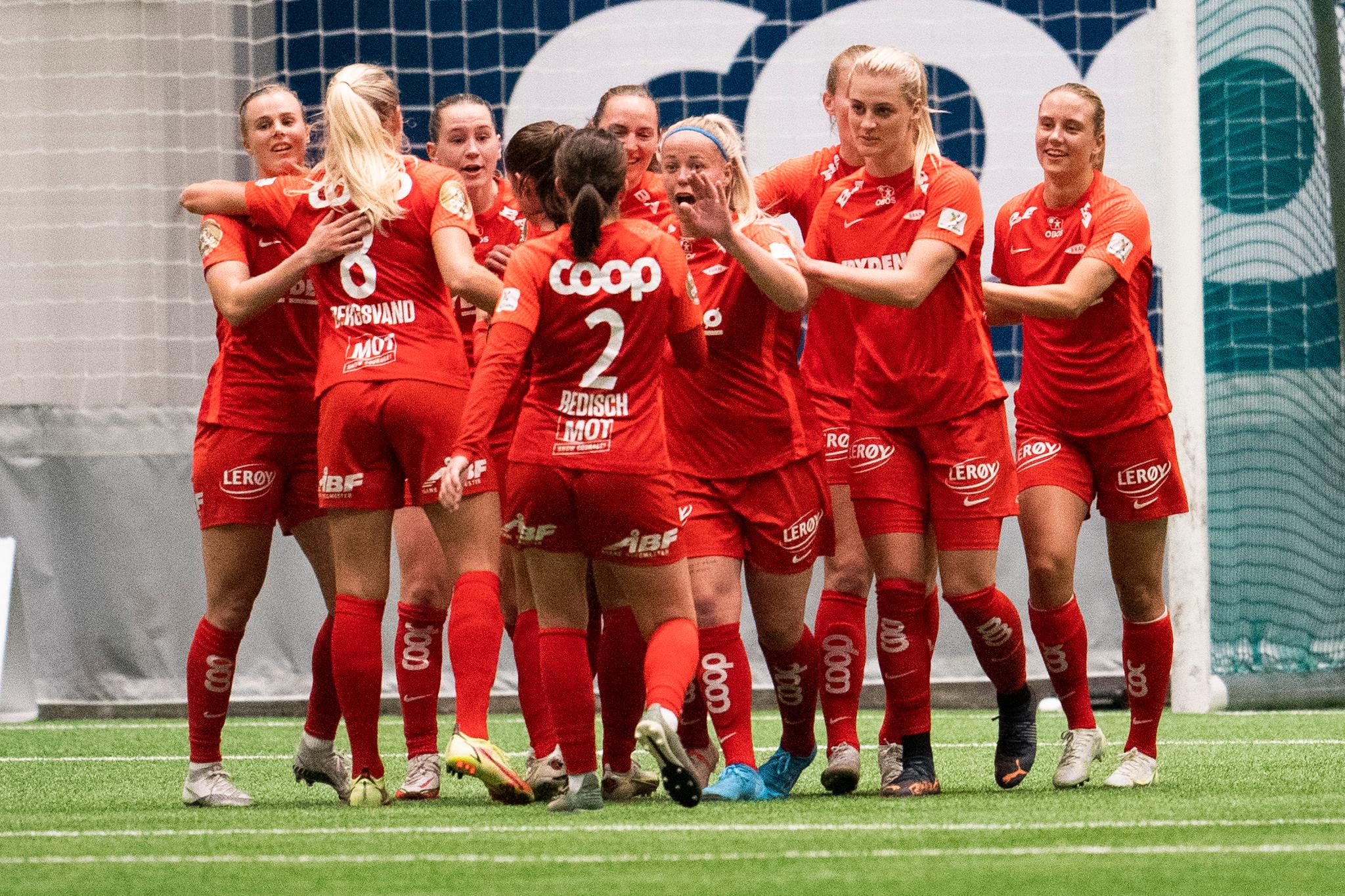 (Stabæk-Brann 1-2) After four straight wins, Brann had a hard time visiting the Nadderud Stadium. But with a late goal, the winning streak continued.

The league leaders were big pre-match favorites and took the lead by recipe when Marit Bratberg Lund was ready to take a free-kick.

Vingbacken tucked the ball into the box, where goalkeeper Stabæk Sunniva Skoglund cleared it again. Unfortunately for the home team, the ball did not slide further than 16 meters, where Nora Eide Lie stood.

The midfield general passes the player and is able to place the ball in the open goal.

Six minutes into the second half, maybe goalkeeper Brann Aurora Mikalsen’s confidence got a little too high after the team’s cannon started the season.

Maiken Bjørndalen from Stabæk fired a long shot from 27 meters that should have been saved easily by Mikalsen. But instead it disappeared between his hands and dabbled at the goal.

Luckily for the visitors, Eide Lie’s pass went into the middle and almost added to the team’s lead, but his shot went wide.

In doing so, Brann extended his winning streak to five, and continues to lead Toppserien ahead of Vålerenga, who have the same number of points, but are one goal worse off on goal difference.

In the match between Rosenborg and Arna-Bjørnar, the guests had a very difficult time. Trøndelag were relentless as they won 4-1.

Lillestrm had to score points at home, when Røa visited the LSK hall. Nina Jakobsson (LSK) and Vilde Fjelldal (Røa).

The match between Avaldsnes and Lyn ended in a 2-2 draw after being scored by Susan Ama Duah and Karina Sævik for Avaldsnes and Cathinka Tandberg and Emilie Closs for Lyn.