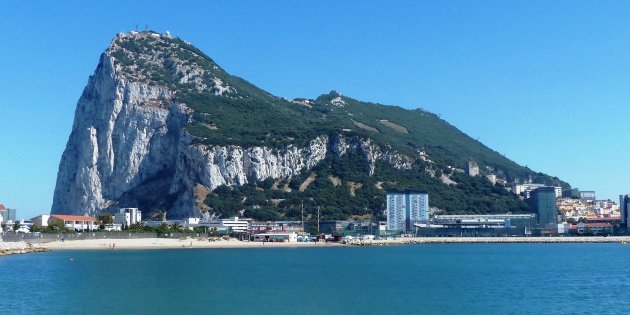 The British have decided to “protect themselves” in Gibraltar and for this they have prepared a radar that has the range to detect civilian aircraft and military systems.

In light of the emerging armed conflict in Ukraine-Russia, every military move made today by any European country, raises alarm from other countries.

Why the Strait of Gibraltar?

From a strategic and military point of view, the Strait of Gibraltar is one of the most important fronts in the world. At this point it converges Morocco, Spain, England and even the United States in Rota (Cádiz).

Whenever one of these countries decides to improve its military strategy, some controversy arises in the region. England has decided to place on the highest peak of the Gibraltarian rock radar capable of identifying all types of aircraft within a radius of 180 kilometers.

This radar was developed by the Royal Air Force (RAF).and has been a UK project to try to monitor commercial air traffic, but at the same time; look at the movement of military aircraft – monitors – at this point in the Strait of Gibraltar.

From a British facility, they confirmed that it wasn’t a “strength show”, due to their aerodrome renovation program are being produced throughout its territory, and for this reason they have decided to include repairs overseas.

Those in charge of deliver and install a giant radar from the company Aquila Air Traffic Management Servicesresponsible for developing the radar sensor. 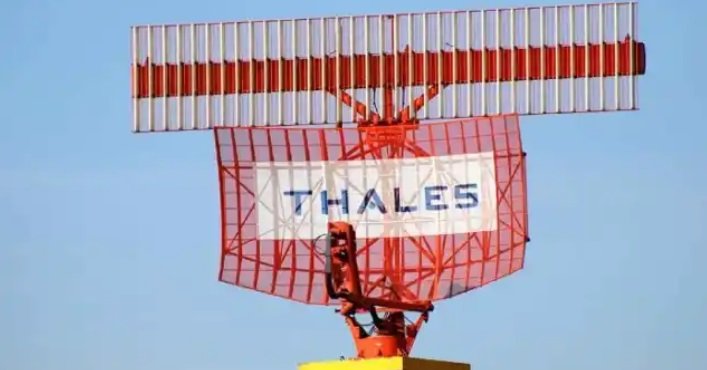 What options does this radar present?

England already has radar in the British Overseas Territories, but this one is much newer. From the government’s point of view, These advances will improve air traffic conditions in the United Kingdom.

Each advancing the record that generates this radar will serve as eyes for the Royal Air Force and to the Royal Navy, which even has nuclear submarines in Gibraltar.

Radar is scheduled to be operational in 2022. It will be able to produce detection from giant aircraft, to the drone operated via communication 4G. On the one hand, this is a British show of strength in the midst of a cathartic moment in Europe.