The UK slowed its third-quarter recovery to 1.1%, even before the omicron impact 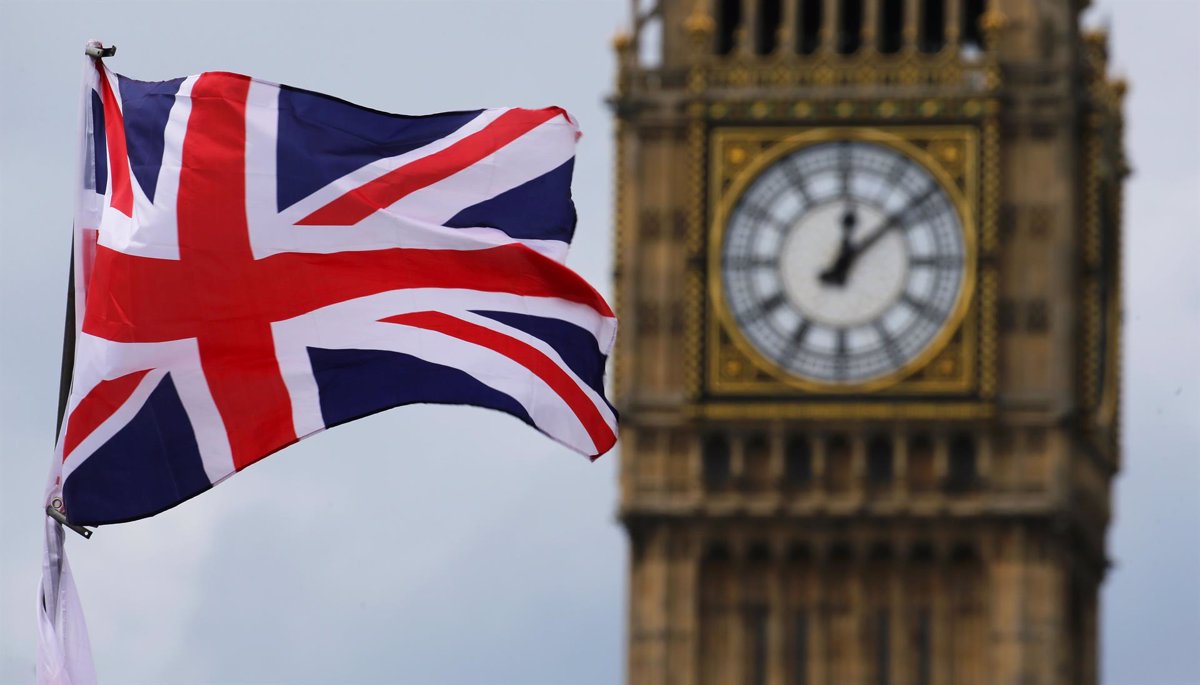 The UK’s gross domestic product (GDP) increased between July and September at a rate of 1.1% compared to the previous three months, when the UK economy grew by 5.4%, according to a second estimate published by the National Statistical Office (ONS), which has lowered growth of the country by two tenths compared to the first estimate.

In this way, the Old Continent’s second-largest economy is still 1.5% below the level of activity recorded in the fourth quarter of 2019, the last full quarter before the impact of the pandemic and containment measures were implemented. .

Between July and September, consumer spending by UK households grew by 2.7%, far from the 8.2% rebound recorded in the second quarter when restrictions were lifted due to the pandemic, while gross fixed capital formation by some companies fell 0.9%, after growing 2.3% in the previous three months.

“Our revised figures suggest that GDP recovered slightly more slowly in the third quarter,” said Darren Morgan, director of economic statistics at ONS, in a statement compiled by the BBC.