The UK wants to exclude Russia from the SWIFT payment system 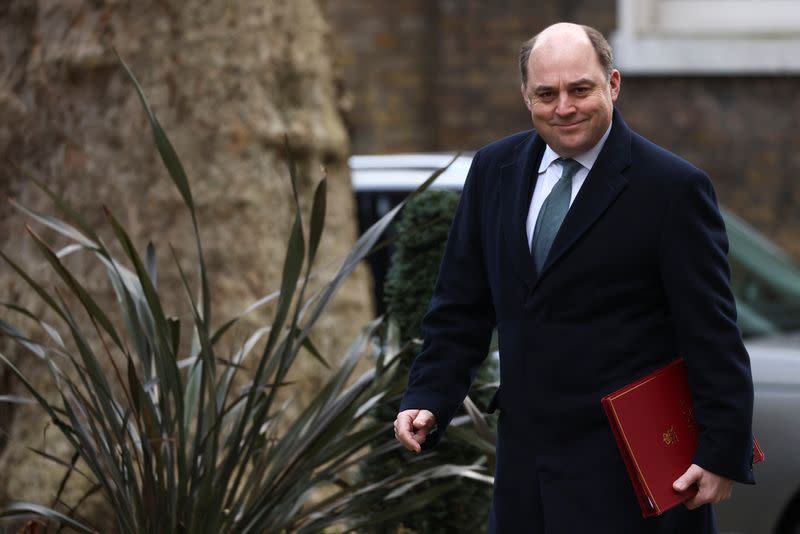 “We wanted to go further, we wanted to act on the SWIFT system – which is a financial system that allows Russians to move money around the world to receive payments for their gas – but you know, like a lot of things, it’s about international organizations and otherwise all countries want to be taken out of the SWIFT system, it becomes difficult,” Wallace told the BBC.

US President Joe Biden said Thursday that the United States and the European Union had chosen not to exclude Russia from SWIFT, but said they might revisit the issue.

Meanwhile, French Finance Minister Bruno Le Maire said on Friday that the option to exclude Russia from the global interbank payment system SWIFT was still open, but he considered it a “last resort.”

On Thursday, major Western powers, including the United States and Britain, announced sanctions against Russia, from banks to elites, in response to Russia’s invasion of Ukraine, after months of failed diplomatic dialogue.

Wallace said Britain would continue to lobby its allies to support the SWIFT move.

“We will put in place all the mechanisms, we will do everything we can in terms of diplomacy,” he said.