– They are trying to improve 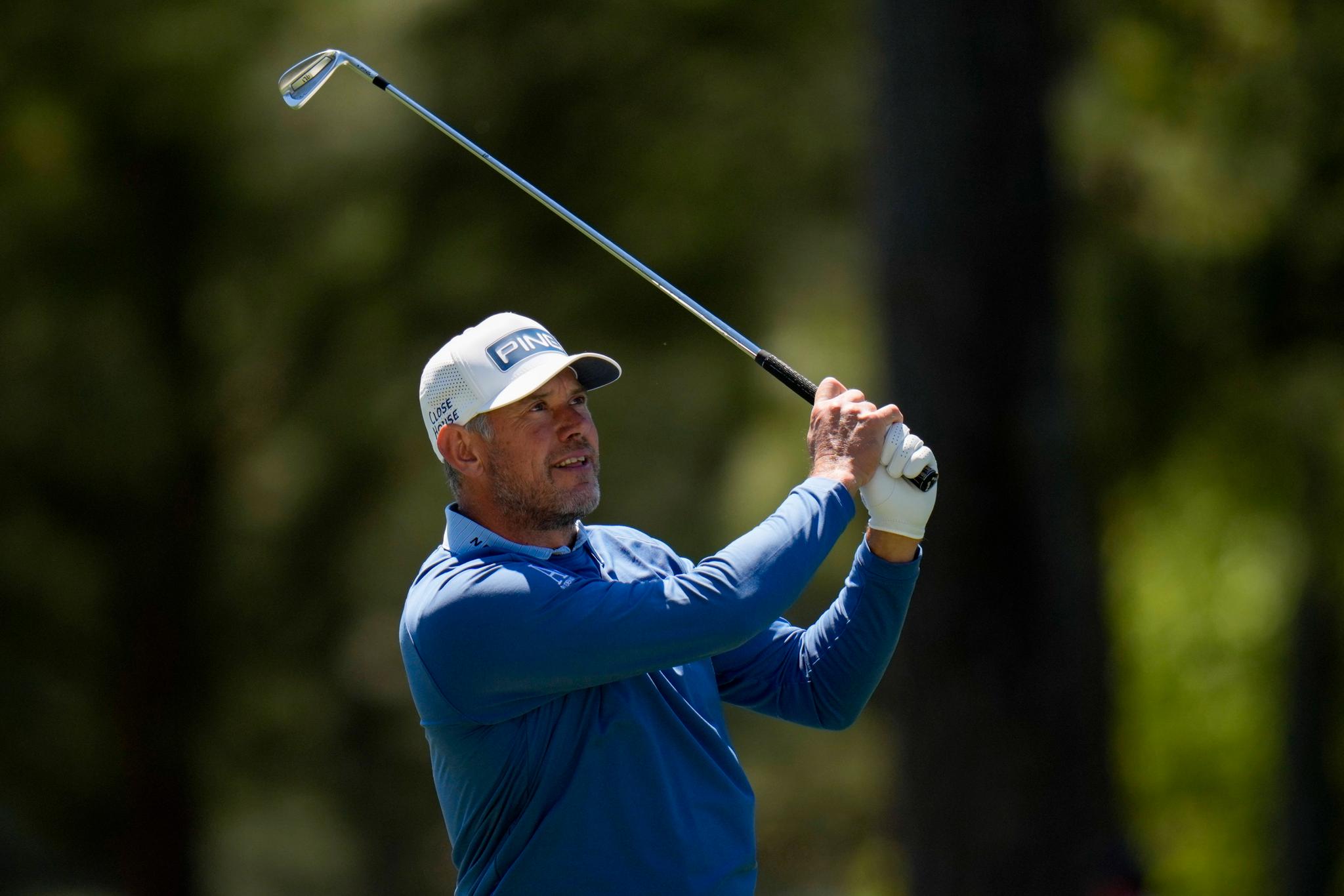 – This is an opportunity to play a major tournament in England with some of the best players in the world. “I love playing in England in front of the home fans so whenever I get the chance to do it I feel like I have to take it,” Westwood said. Sky Sports.

He was the last player to confirm his participation in the first tournament at Centurion Golf Club outside London on 9 June. According to Sports Illustrated, about 15 of the world’s top 100 players have plans to participate.

Mickelson had to complain after he stated that he was considering participating in order to push for changes in the already established PGA Tour. He said this while acknowledging that Saudi Arabia has a “terrible history of human rights”. He later stated that he had applied to play in England in June.

The new super league has received a lot of criticism for the many human rights abuses in Saudi Arabia.

Norwegian golfer Viktor Hovland has stated that he wants to continue on the PGA Tour, but he could be persuaded if “everyone” goes to a new super league.

– Saudi Arabia clearly knows that they have a problem. Many countries in the world have problems, and I think they are trying to fix them. They try to do it through sport, as many other countries do elsewhere, the 49-year-old said.

Many disagree with Westwood about Saudi Arabia’s efforts to improve the situation in the country. Their commitment is seen as a “washing sport”.

The term is used for authoritarian regimes that use sporting events to manipulate state perceptions, not least by trying to distract from media reports of human rights deficiencies.

– We’ve played a European tour in Saudi Arabia, and I’ve been cleared by the PGA Tour saying I can play there. That hasn’t been a problem for them in previous years, Westwood said.

– Formula 1 already exists, Newcastle is partly owned by people from Saudi Arabia. “There’s boxing there, and I think there’s also snooker and darts there,” he added.