They call the UK’s biggest rail strike in 30 years 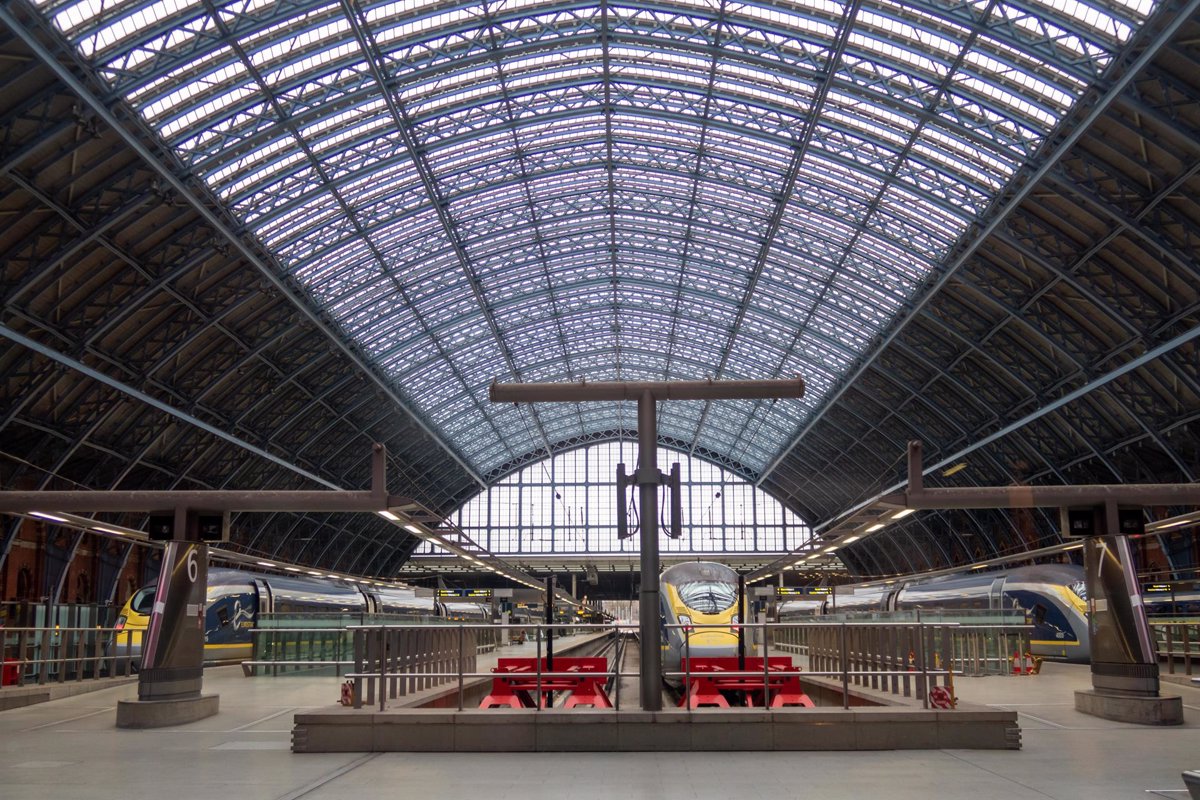 Britain’s National Rail, Sea and Transport Workers’ Union (RMT) announced on Monday the failure of its last round of contacts to try to reach a deal, which would go into the “next phase” of the conflict with Calls for what is expected to be the biggest rail strike in 30 years. final.

The union, which has around 40,000 members, “is moving towards the next phase of the campaign,” said the union secretary general, Mick Lynch, according to the British press.

Lynch has refuted the Government’s version and has assured that the unions “never leave the conversation” and that they maintain “good relations” with the thirteen railroad operators even though they differ on remuneration.

The strike will mainly affect rail networks in the north and southeast of England, Wales and Scotland next week and could start on Monday evening.

Trade union representatives and company representatives in the sector held a series of meetings throughout the day on Monday to try to reach a deal, although even the government is not optimistic about the prospect of calling off the strike.

On a political level, the Conservative Party government blamed the opposition Labor Party for this conflict, but the Labor Party responded by criticizing the Minister of Transportation, Grant Shapps, for refusing to engage in negotiations.

Labor representatives have asked to meet with ministers as the Ministry of Finance and Ministry of Transportation control the contracts and financing of these operators. Shapps has called the carriers themselves to negotiate, but company sources allege that the government has urged them not to offer raises.

The Secretary of State for Finance, Simon Clarke, argued that “it is unreasonable to give false hope that this strike can be avoided”. “At this stage it is likely they will advance,” he stressed.