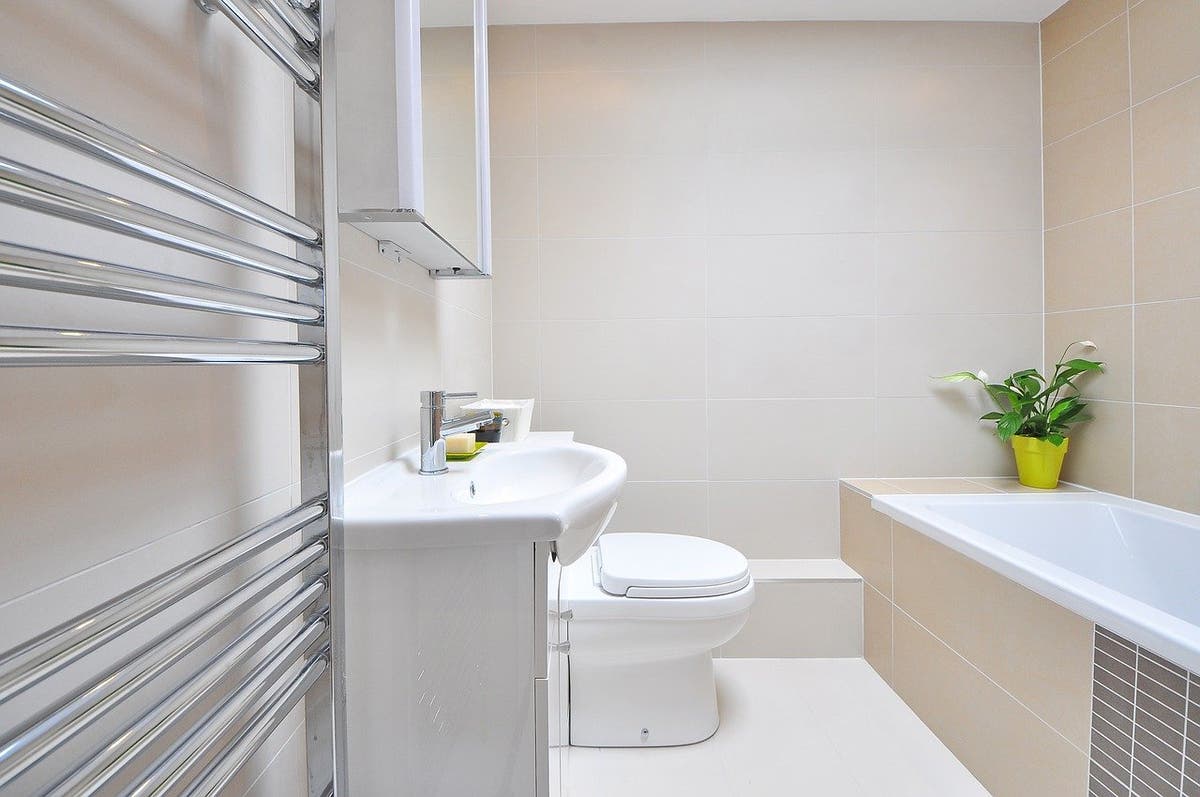 It is quite possible that if you need to go to the bathroom and it is occupied by a woman, she will come out in 5 or 10 minutes maximum; however, if a guy is in the same room, make sure you have another bathroom nearby or wait twice as long or longer for him to clean. This scene is very common almost everywhere in the world.

An English doctor named Karan Raj reveals this mystery once and for all. While smartphones and tablets cause people to procrastinate on the toilet longer; specialist version goes a step further, because according to experts, this can be a more complex process.

In a video he shared via his TikTok account (@dr.karanr), the doctor reassured that women spend less time on the toilet because, unlike men, their stools don’t reach the so-called “G-spot”. Dr Raj said that the hypothesis put forward by social media users could be true.

He explains: “The prostate is very often known as the ‘G-spot’ for men. This is a gland located right in front of the rectum.” Dr Raj explains that “bowel movements can stimulate the area, which will lead to ‘poo-phoria’.” This “satisfactory” level is especially achieved when dealing with the release of large amounts of feces.

According to medical experts, this human behavior can lead to “religious experiences” or “orgasms” in men, as it is an “endorphin-releasing” process that can last several minutes or even longer.

Now you know, if you need to go to the toilet and there’s a guy in it, chances are that his physiological needs are entering a moment of little pleasure. Be patient.