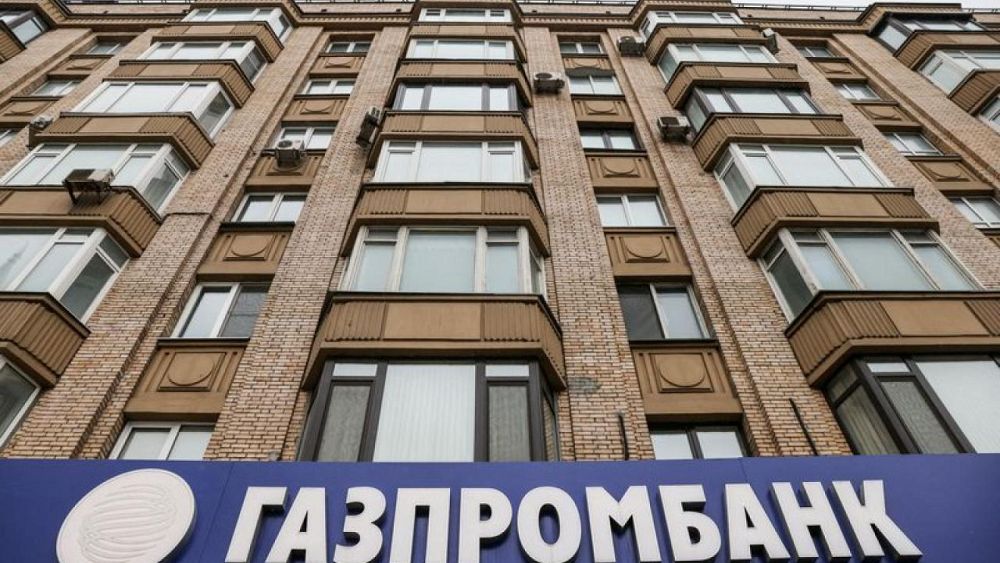 LONDONApr 22 – Britain will allow payments to Gazprombank and its subsidiaries for gas going to EU countries until the end of May, UK Treasury documents showed on Friday.

Britain imposed sanctions on Gazprombank last month, giving counterparties until April 23 to finalize their deals with the lender, which is one of the main payment channels for Russian oil and gas.

However, under a new license issued late Thursday, the UK Treasury said payments to Gazprombank for gas available in the EU under contracts concluded before April 21 could continue until May 31.

Russian gas accounts for about 40% of EU imports. Brussels has not officially discussed stopping Russian gas imports as part of its action against Moscow over the Ukraine conflict, given the bloc’s dependence on them.

“It seems like a refusal from the UK government,” said Ana Stanic, an energy attorney at EA Law.

A week after Britain imposed sanctions, Russian President Vladimir Putin decided that Russian gas shipments from April should be paid for in rubles and settled at Gazprombank, where payments in euros or dollars would be converted into Russian currency.