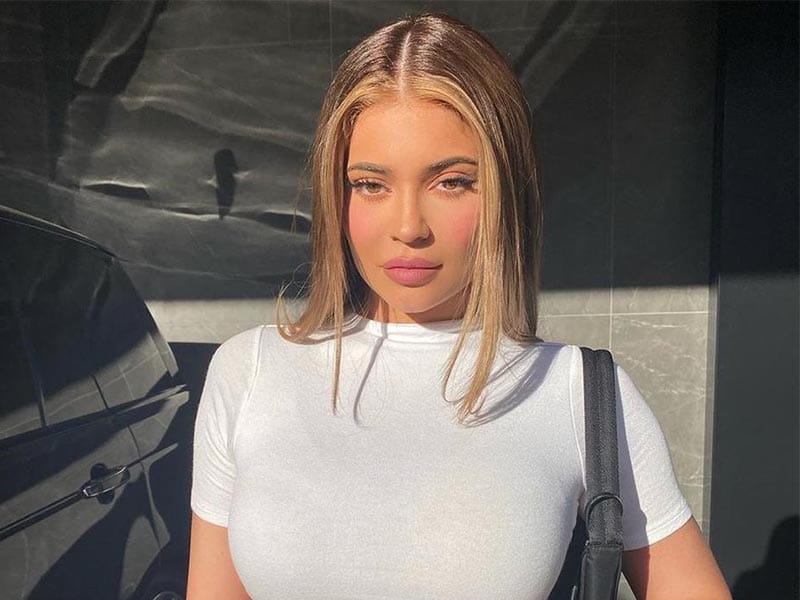 Follows Norwegian regulations which make it illegal to influencer publish retouched images without warning, the UK wants to implement the same measures.

The UK has introduced a new law in a bid to combat body dysmorphia online. This comes after the NHS recorded a 41% increase in hospital admissions for anorexia, bulimia and eating disorders among young people under the age of 17.

The Digitally Altered Body Image bill was proposed earlier this month and calls for greater transparency from brands and influencers using Photoshop or FaceTune for their images.

“If someone has been paid to post an image on social media that they have edited, or an advertiser, broadcaster, or publisher is making money from an edited photo, they must be honest and open. about”. This is not the first time such a bill has been presented to parliament.

There are still concerns about how this law will be enforced if implemented. Like the law norway, United Kingdom will focus on paid posts so customization is not related to branded or commercial ads.

Now… Why not take a look at Vivienne Westwood’s Spring/Summer 2022 campaign?