UK approves extradition of tech tycoon Mike Lynch to US 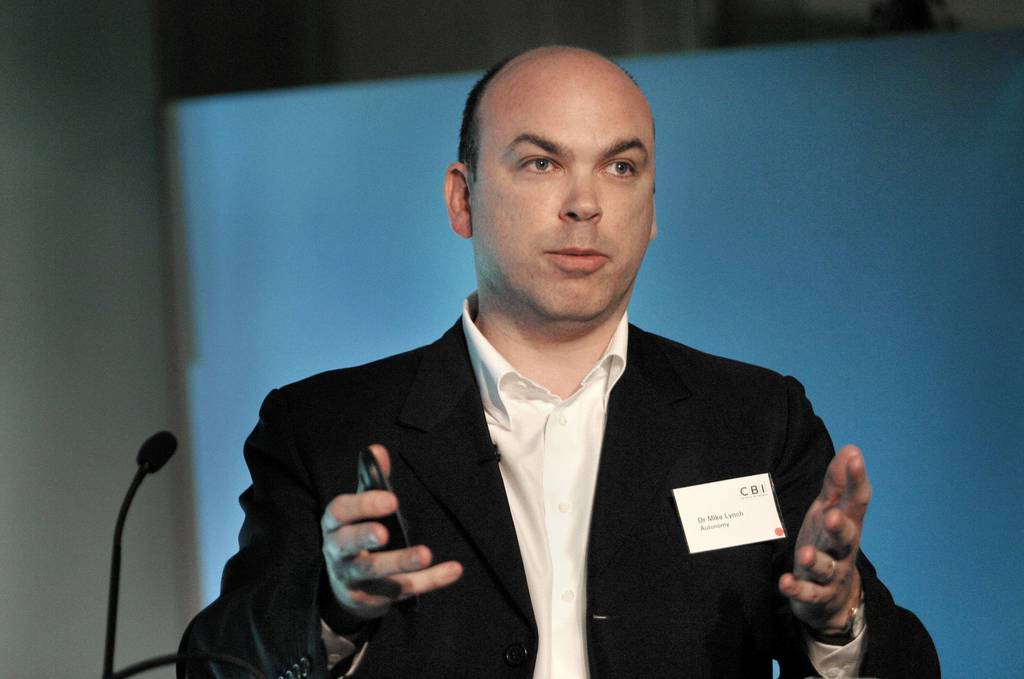 Bloomberg — The British government has approved the extradition of Mike Lynch to the United States to face criminal fraud charges, hours after A London judge ruled that the tech tycoon was dishonest in selling his company for $11 billion.

This is the latest in more than a decade of twists and turns following Autonomy Corp Lynch’s 2011 sale to Hewlett Packard Enterprise Co. (HPE). A year after the deal, the Silicon Valley hardware giant lowered the deal’s value by $8.8 billion.

In 2015, HP (HP) filed a lawsuit against Lynch and the company’s vice president of finance, seeking $5 billion in damages. Early Friday, the judge in the case said HP was “persuaded” to buy the company. Lynch, who made more than $800 million from the deal, was “well aware” of a fraudulent scheme to dress the UK-based software company before buying, the judge said.

The US government indicted Lynch and its chief financial officer with 13 counts of wire fraud and one count of conspiracy in 2018, accusing them of artificially inflating sales figures in an attempt to meet or exceed analysts’ quarterly expectations, keep share prices high and make the company look attractive to buyers.

The decision by one of Britain’s most prominent tech entrepreneurs (and a former adviser to former Prime Minister David Cameron) is seen as a test of the UK-US extradition treaty, which critics say is very one-sided. The US has rejected one extradition request from the UK, while the UK has rejected 24. Last month, a judge allowed Julian Assange’s extradition to the US to face charges, a decision that is currently on appeal.

Minister Patel and the Conservative Party regularly clash with the court and are considering ways to limit the powers of judges.

“Under the 2003 Extradition Act, the Secretary of State must sign an extradition order if there is no reason to prohibit it,” the Interior Ministry said in an emailed statement.

Lynch has been battling extradition in a British court. He lost the first attempt when a judge said in July he should be sent to the US. He insisted from the start that the case should not be tried in the US, stating that no alleged offenses took place overseas.

The Fed may raise interest rates at all of its meetings this year, according to Bank of America

Ukraine accuses US of hurting economy by sowing panic over war

This article was translated by Estefanía Salinas Concha.