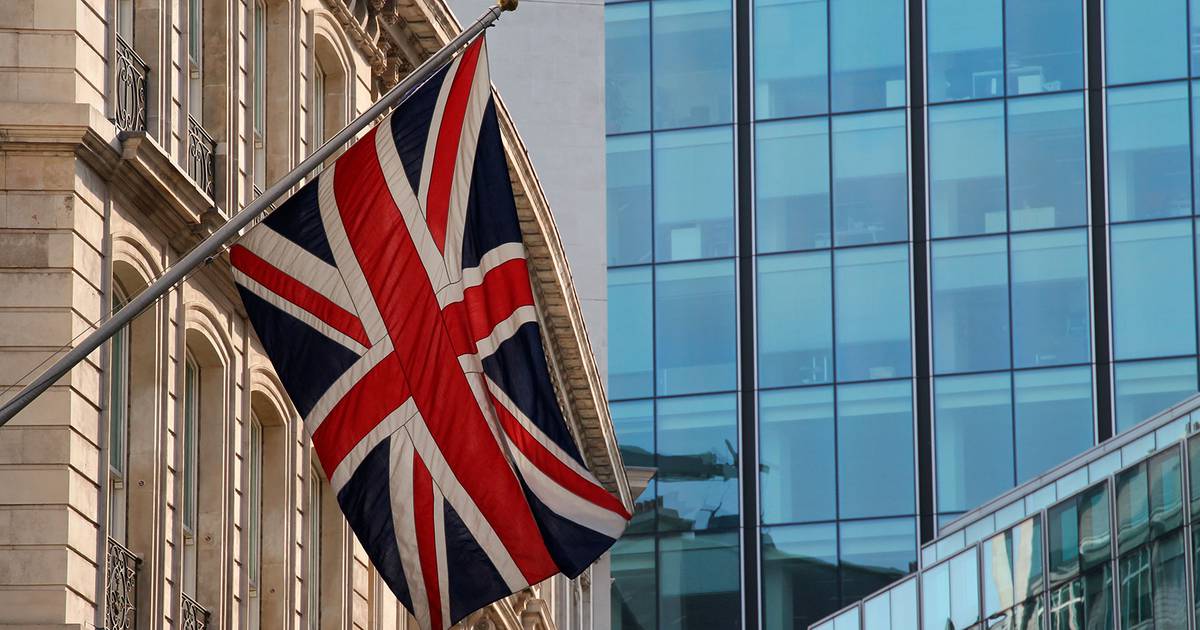 Britain does not always rule out the possibility of joining the Treaty between Mexico, the United States and Canada (T-MEC).

The British Ambassador to Mexico, Jon Benjamin, clarified that reports of his country’s entry into the trilateral agreement were a misunderstanding

“That’s a misunderstanding. We have no desire to join T-MEC because of that it is a trilateral agreement […] From what I understand, the agreement doesn’t even contain a clause allowing other countries to join,” he explained this Friday during the inauguration of Britain’s new embassy in Mexico.

However, he pointed out that yes, bilateral agreements are sought with Mexico and the United States. In addition, the UK government carries out management duties to join the Comprehensive and Progressive Treaty of Trans-Pacific Partnership (TIPAT).

Britain’s newly appointed foreign secretary, Elizabeth Truss, arrived in Mexico and held several meetings this week with senior officials from the federal government. Among them, he highlighted his meeting with the Minister of Economy, Tatiana Clouthier, with whom he is preparing the groundwork for formal negotiations of the Free Trade Agreement.

Ambassador Benjamin announced that negotiations would begin soon and that his government hoped to sign the agreement at the end of 2022.

“We are very close to the formal opening of Mexican-British negotiations towards a new FTA […] We have a very ambitious goal of being able to seal both agreements (T-MEC and TIPAT) by the end of next year,” Benjamin said.

Benjamin said that the agreement would cover “everything”, although Chancellor Truss commented that negotiations plan to deepen business relationships in areas such as services and technology.

“We will soon start even deeper bilateral trade relations. We will especially advance in areas such as technology, data, digitization and services,” he said.

Elizabeth Truss this week also met with officials from the Ministry of Finance and Public Credit and had a phone call with the head of Foreign Relations, Marcelo Ebrard. He also held meetings with the heads of the Mexico City Government, Claudia Sheinbaum.