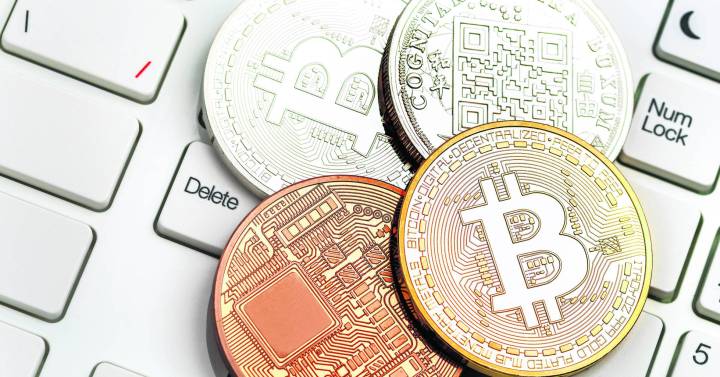 Suing someone with a notice in a virtual wallet is no longer heard in Europe. High Court of England and Wales (High Court of England and Wales), which is similar to the United States Supreme Court or the Spanish Supreme Court, has allowed notification of lawsuits against two unidentified persons, accused of cryptocurrency theft, by sending their mailboxes purse of two NFT (Non Fungible Token) files.

This is the first time in Europe that courts have allowed judicial notification of this characteristic. Law firm Giambrone & Partners LLP, the firm that handled the case, explained that, until recently, UK courts allowed notification of lawsuits by email, message on Instagram or Facebook, or even by contact form on the defendant’s website.

However, never before has a European judge – there is precedent in the United States – issued a procedural notice that binds to a non-exchangeable token, a digital asset that is encrypted with technology. blockchain whose specialty is unique and unrepeatable.

Gonzalo Butori, partner at the company’s London office, sees this precedent as a milestone in the fight against fraud in the world crypto currency. “The judge considers NFT as a reliable and reliable alternative to inform this type of document as an alternative to traditional methods,” Butori said in a conversation with this media.

The new way of bringing criminals to justice, he added, is especially useful when the accused is an anonymous person, simply an avatar without a name, surname or address. In this case, a British court has ruled, notices can be sent via purse the suspect used blockchain so that the judicial process is not paralyzed. “This is an unusual event in so far as it is usually necessary to identify the subject for whom legal action is to be taken,” he explained.

In this way, the British court said, the role of these platforms cannot be reduced to mere intermediaries and they can be called upon for the process.

“A precedent is set that has never been explored, from now on it is also possible to mention exchange when investors become victims of fraudulent acts,” said Butori. In that case, it is known that Exchange He should be considered a trustee of investors’ funds and “responsible for compensating clients” in a preventative manner until the matter is clarified in court, the lawyer explained.

“With this unprecedented resolution, the British courts have demonstrated rapid adaptation to new times and new forms of fraud. The flexibility and agility of the legal instruments of Anglo-Saxon statutes to protect investors have also been seen. Since then channels to defraud investors have been seen. being more sophisticated every day, courts have also had to adapt to new times and British courts have done that,” the lawyer said. According to him, the resolution opens doors for Spanish investors to request precautionary measures in the UK to “protect their assets” if there is a relationship with UK courts.