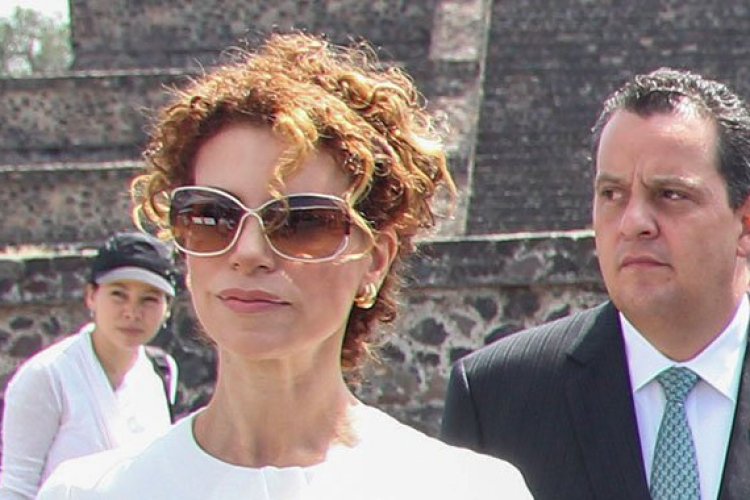 It was reported that the hearing would be held at 14:00 London time, and the defendant had to arrive 30 minutes in advance.

Next February 17 2022 a British judge will determine whether Karime Macias, ex-wife of the former governor of Veracruz, Javier DuarteWhether he is extradited to Mexico or not, this is after the Westminster Magistrates Court concluded on Monday the oral presentation of the charges in the case.

In this case, a British judge determined February 17 as the day she will decide whether the former first lady of Veracruz is sent to the Morelos Federal Center for the Social Adjustment of Women (CPS 16), to face a Mexican court.

It was reported that the hearing would be held at 14:00 London time, and the defendant had to arrive 30 minutes in advance.

In the fifth trial, defense attorney Karime Macías insisted that his client was not the “brain” behind the alleged fraud in the State System for Integral development of the family (DIF). She also tried to keep Macías away from her ex-husband Javier Duarte, was sentenced 9 years in prison for crime money laundering and criminal associations.

It should be borne in mind that Karime Macías was accused by the Veracruz Prosecutor’s Office on these charges 112 million pesos deviation during his tenure as head of state of DIF.

With information from universal.

British judge to decide on 17 February on extradition of Karime Macíashttps://t.co/QVfiCR1Ukf pic.twitter.com/STWf33Wvap