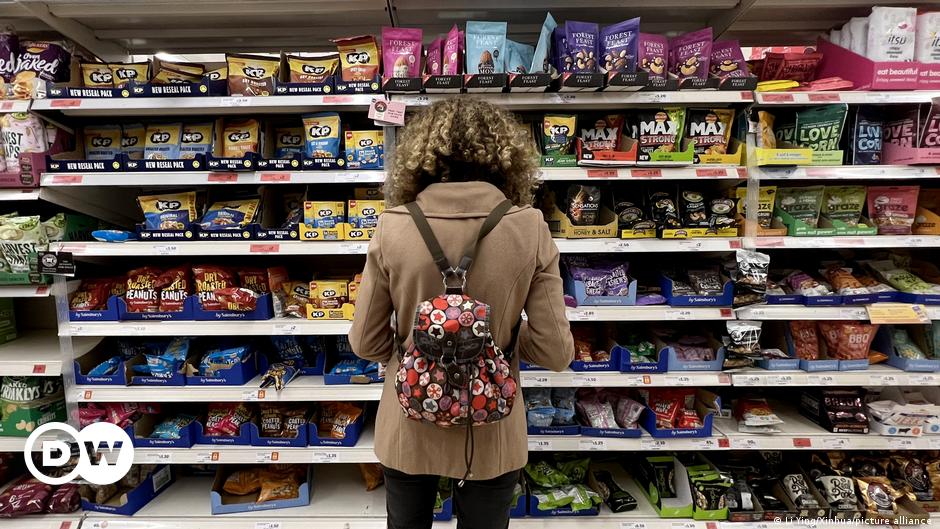 According to the UK Office for National Statistics (ONS), the increase in the year-on-year inflation rate in the United Kingdom from 9% in April to 9.1% in May was the highest interannual inflation rate recorded in the current historical series month, which began in January 1997.

The ONS-administered pre-date estimate model (which is not recorded) suggests that inflation will only register higher levels around 1982. The ONS forecast indicates that the range for the year will oscillate between January 11% and 6.5% in December 1982.

On a monthly basis, prices recorded an increase of 0.7% in the fifth month of this year, while in the previous month it increased by 0.6%.

Last week, the Bank of England warned that it expects UK inflation to exceed 9% over the next few months and even rise slightly above 11% in October, when a rebound in energy prices is expected. tariff limits set by the energy regulator, Ofgem.

In this way, the Bank of England Monetary Policy Committee decided to raise the benchmark interest rate for its operations by 25 basis points, to 1.25%, the highest level since 2009. (dpa)