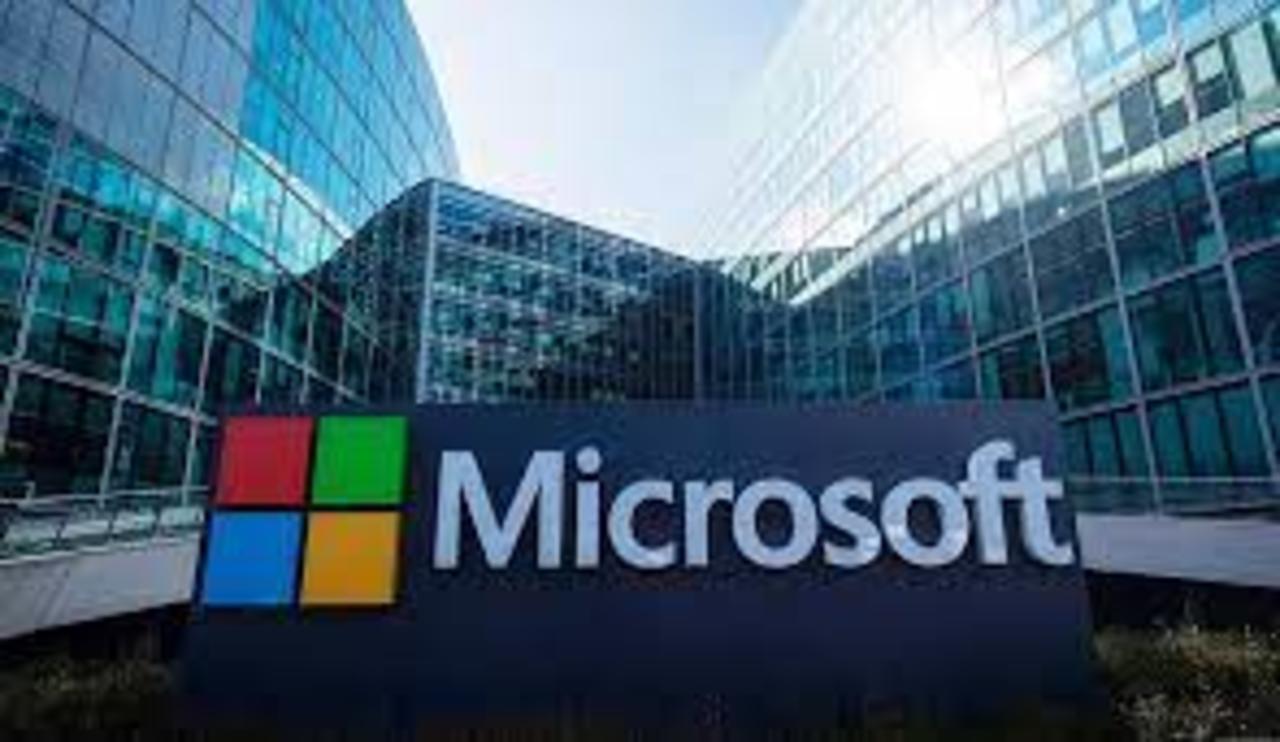 British antitrust regulators are investigating Microsoft’s acquisition of speech recognition company Nuance, the latest indication that they are increasing their vigilance on major deals between tech companies. (SPECIAL)

British antitrust regulators are investigating Microsoft’s acquisition of speech recognition company Nuance, the latest indication that they are increasing their vigilance on major deals between tech companies.

The Competition and Markets Authority announced in a brief statement that it was evaluating the agreement due to suspicions that it could lead to a “substantial reduction in competitiveness.”

VIEW MORE Microsoft CEO sells more than half of his shares

Microsoft Corp. announced in April that it would buy Nuance Communications Inc., a pioneer in speech recognition technology, for $16 billion.

Nuance was instrumental in the development of Siri, Apple’s digital assistance program, but later focused on medical issues with dictation and transcription tools.

The deal, which is due to be finalized this year, will be the largest in Microsoft history following a $26 billion deal to acquire LinkedIn in 2016.

Nuance – headquartered in Burlington, Massachusetts – has about 7,100 employees, more than half of whom are located outside the United States.

British authorities have recently increased their vigilance against technology company takeovers. Last month, Facebook was ordered to scrap its acquisition of Giphy because the deal stifled competition and harmed users and advertisers on social media. 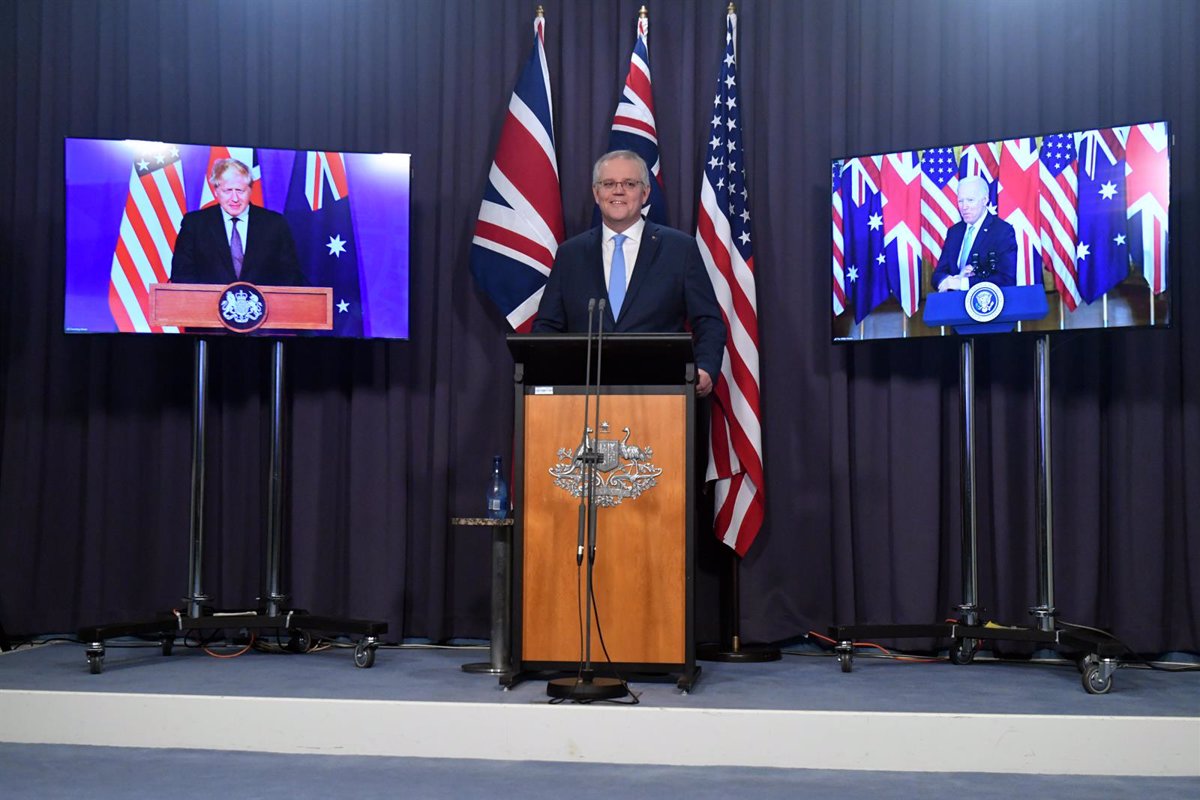